What Is Architectural Visualization?


What Is Architectural Visualization?

In the field of architecture, visualization refers to the practice of representing a new structure in a way that can be easily digested. Thought of as the language between the client and the designer, visualization generally takes place before the building process begins.

3D visualization is the most recent development in architectural visualization and refers to creating three-dimensional models of a structure using computer software. Clients can walk around a 3D model and view it from any angle. Elements such as carpets, furniture, paintings, and lights can also be added and their effects can be observed.

The 3D models of today are detailed and highly accurate. They contain real-life elements like sunlight effects and shadows, making them look almost like photographs. 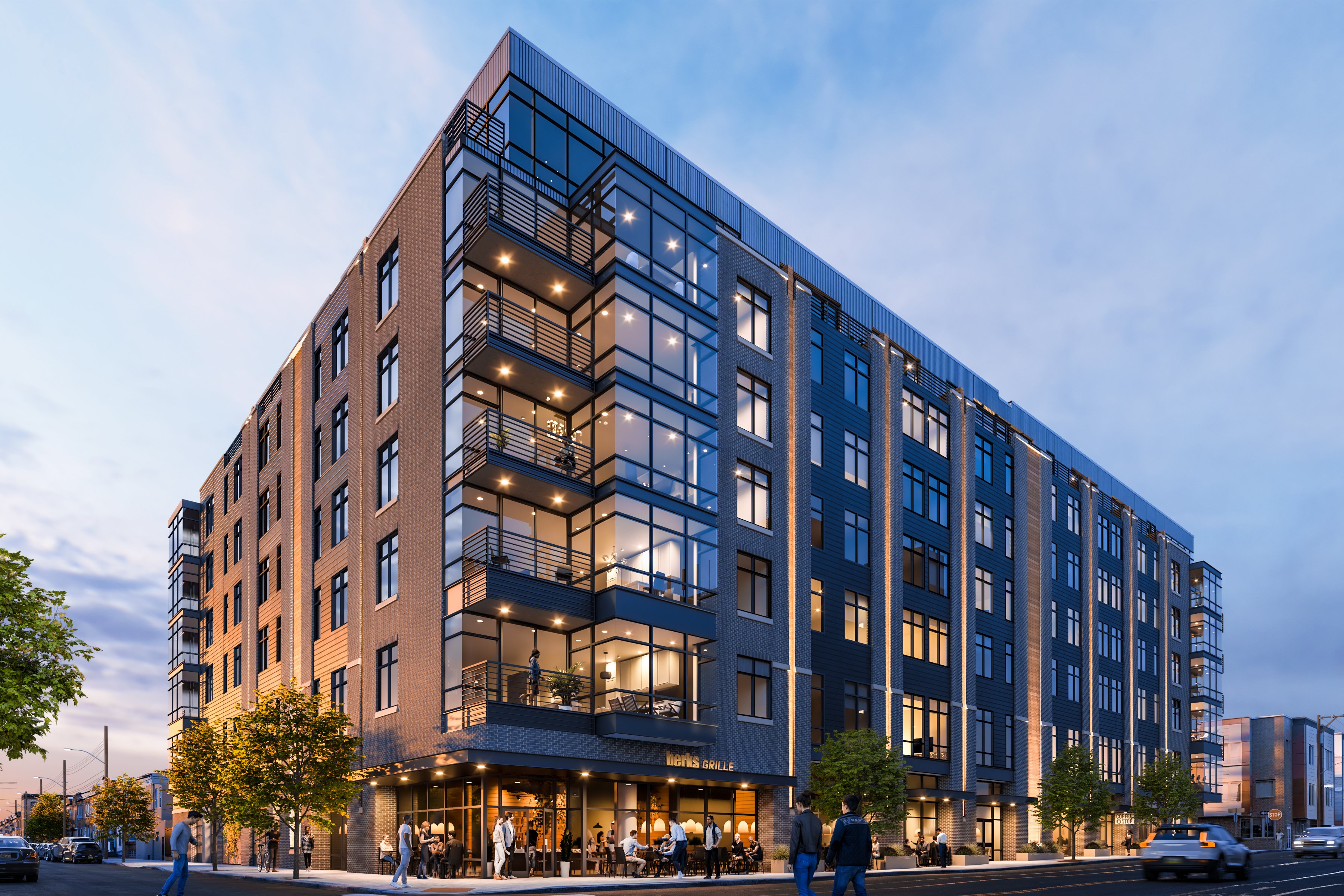 In the 20th century, as visualization technologies continued to improve, architects and engineers were able to create a wide variety of structures for homeowners and corporations.

With this came an increased need to provide the client with a detailed portrayal of the plan. In the 1960s, IBM came out with the first computer-aided design (CAD) software, which revolutionized the industry as many companies recognized its convenience, accuracy, and cost-effectiveness.

Why are 3D renderings important in architectural design?

3D renderings are perhaps the most effective way to communicate ideas in the architectural industry — they require no additional physical materials, they're faster than traditional methods of model making, and they show more. Below are five other key benefits of using 3D architectural rendering software:

1. You can explain your ideas to anybody

Explaining a structure as detailed as a building project to someone without prior knowledge of your field can be exhausting without the help of visual aids. 3D renderings are an easy way to communicate many details about a project easily.

You may assume that technology as sophisticated as 3D architectural visualization is pricey — and in its early days, it certainly was. However, 3D rendering has become much more affordable over the years and is now within the budget of most homeowners. Even 3D animations, which can portray even more to potential clients than just images, have a high cost-to-benefit ratio.

However, because 3D software has become increasingly accessible to everybody, it's not uncommon to come across freelancers who offer their services at a reduced cost. Be cautious when considering cheaper services — the final product may be of much lower quality. While you may save money upfront, you may have to deal with more costs later on, which we will explain in the following section.

3. You can detect project errors early on

It's all too common for project budgets to be exceeded as a result of the changes made by clients while the structure is being built. This is because clients often have no architectural training and have difficulty comprehending certain ideas before the construction stage begins, especially if there aren't enough drawings to communicate particular ideas. 3D models give clients the opportunity to spot issues early on. With a photo-realistic rending of their project, they can know whether they dislike the design and layout of something right from the start. By catching the problem in the early stages, they can avoid the potentially enormous costs of making changes after construction has already begun.

4. You can use 3D models as marketing tools

If you're an architect wanting to attract investors and businesses, creating a stunning image of your project idea is a great way to advertise yourself. Sketch drawings and blueprints, while informative, will not serve to promote your projects and ideas. It is better to hire a rendering company that can accurately convey your ideas through 3D visualization.

5. You can make more engaging presentations

As we mentioned above, it's almost always more efficient and effective to communicate your ideas with clear visuals. By presenting your audience with photo-realistic renderings, you will receive positive reactions and meaningful feedback from the audience.

The future of 3D architectural visualization

The future of 3D architectural rendering is exciting. Rendering software becomes more and more efficient and cost-effective every year, requiring fewer resources and less time to create high-quality models. Combined with the decreasing cost of processing power, even photo-realistic animations are accessible to new companies.

The increased efficiency of 3D architectural visualization allows for a design process that is more iterative. An architect can envision a project, get it quickly rendered, find places that need changes, and quickly make those changes to their model. Once these quick steps have taken place, the architect can then show the project to their client, the client can identify changes they want, and the changes will be made in an interactive fashion.

Perhaps the most exciting possibility for 3D architectural visualization is the use of virtual reality (VR) technology. If renderings are combined with VR, an architect can take their client on a virtual tour of their design, letting them experience the potential of the project will full immersion.

Using VR can lead to more than faster approvals — it can also give clients more confidence to move forward with their projects. Virtual experiences let the client explore the design, providing them with more peace of mind about funding an expensive project. 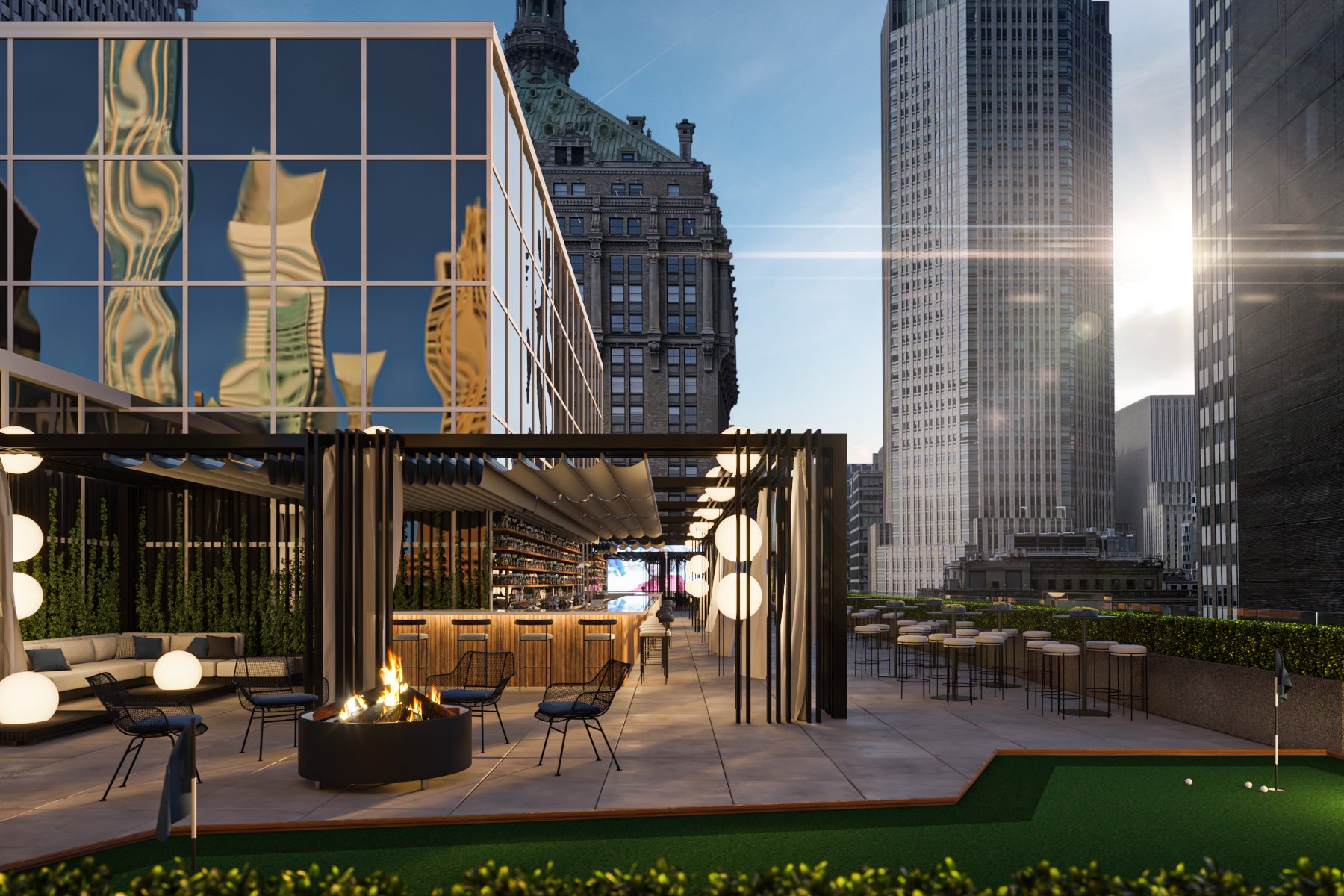 What Are Motion Graphics and Why Should I Care? 7 Reasons to Hire Photorealistic Rendering Services as a Realtor