Once upon a time, if you wanted to get an accurate representation of a proposed development, you'd need to find someone to build a physical model of the blueprints. Nowadays, building that model is easier than ever in the digital world thanks to 3D rendering software. Instead of spending weeks on an accurate model, you can now design that model in a virtual environment. It takes less time, costs less money, and can deliver far more realistic models than conventional stick models.

You can even give virtual tours of the space, which could lead to more sales.

But if you're just getting started with 3D rendering, it can be difficult to choose a program. There are several rendering programs, each with their own unique sets of benefits.

In this article, we'll look at nine of the most popular 3D rendering programs available.

Just because it's free doesn't mean it's low quality. Blender is one of the most powerful 3D modeling programs around, with powerful texture and lighting engines.

Since it's open source, it has a large community of programmers creating add-ons and improvements to make it even stronger.

Developers, interior designers, and architects all know that lighting changes everything. That's also true when we're talking about digital models.

Many people consider VRay to be the best 3D rendering software around. As a standalone program, it offers powerful, detailed models with quick rendering speeds.

But where VRay really shines (pun intended) is its lighting engine. In fact, this program's famed raytracer is so popular that you can even download the lighting engine on its own as a plugin for other programs.

However, FelixRender is a cloud-based version of Maxwell Render, which allows you to create beautiful, detailed models without worrying about hard drive space.

FelixRender also has its own social network where users can share their creations with one another. You don't need to worry about getting the perfect glass texture because another user has already shared it with the network.

At its core, Corona is a photorealistic 3D rendering program. It creates life-like textures and lighting environments, including reflections and refractions.

But for all its power, Corona has a very simple user interface. This UI makes it easy to use and cuts down on render time. This allows you to work faster and get more done, which is what everyone wants, right?

While many 3D modeling programs are geared toward animators and game developers, Enscape is specifically built for architectural modeling.

Enscape renders in real time, which means you can see your model right in the program without exporting to a BIM. It's also compatible with virtual reality programs, allowing you to walk through your space right after creating it.

Arion is primarily used by animators, who rely on its powerful lighting engine to give their creations lifelike skin. However, it can also be used to create gorgeous architectural models.

This program uses a process called sub-surface scattering to refract light from an illuminated object, the way light actually works in the real world. This turns your 3D model into a lifelike environment that's second only to the real thing.

Arion can be used both in CPU and GPU mode, allowing for quick rendering. However, if you are running it from a GPU, you will need to have a compatible piece of hardware from NVidia.

While creating a virtual building from scratch is well within the realm of possibility, it's certainly time-consuming. And when you're in a rapid industry like real estate, time is a luxury.

Enter Artlantis. Designed specifically for architects and designers, this program knows how precious your time is. Artlantis is loaded with lighting presets, physically-based materials, and more.

If you want to give your client a great idea of what a project will look like, Artlantis is almost as lifelike as building it for real. And thanks to its library of textures and environments, your turnaround time is lightning fast. To see more of what Artlantis can do, visit their gallery.

In the fast-paced world of real estate development, you don't always have the time to learn a new program from the ground up.

The makers of FluidRay know this, and so they aimed to create a powerful architecture rendering program that was simple to learn. Some users feel at home within minutes.

FluidRay has a vast materials library to make designing a breeze. It also gives users the ability to create their own materials from scratch.

The software can be used as a plugin with many other programs.

You can't talk about 3D rendering programs without mentioning Autodesk. The company launched in 1982 with AutoCAD, which quickly became the industry standard for engineers, architects, and construction professionals.

Revit may lack the lifelike textures and fancy lighting engines of some of the other programs listed, but if you're looking for a powerful no-frills program that will create detailed models in a hurry, this is a great choice.

Which 3D Rendering Software Will You Use?

There's no denying that 3D modeling is the future of real estate development. Even today, gorgeous virtual models can impress clients and sell projects in a hurry. 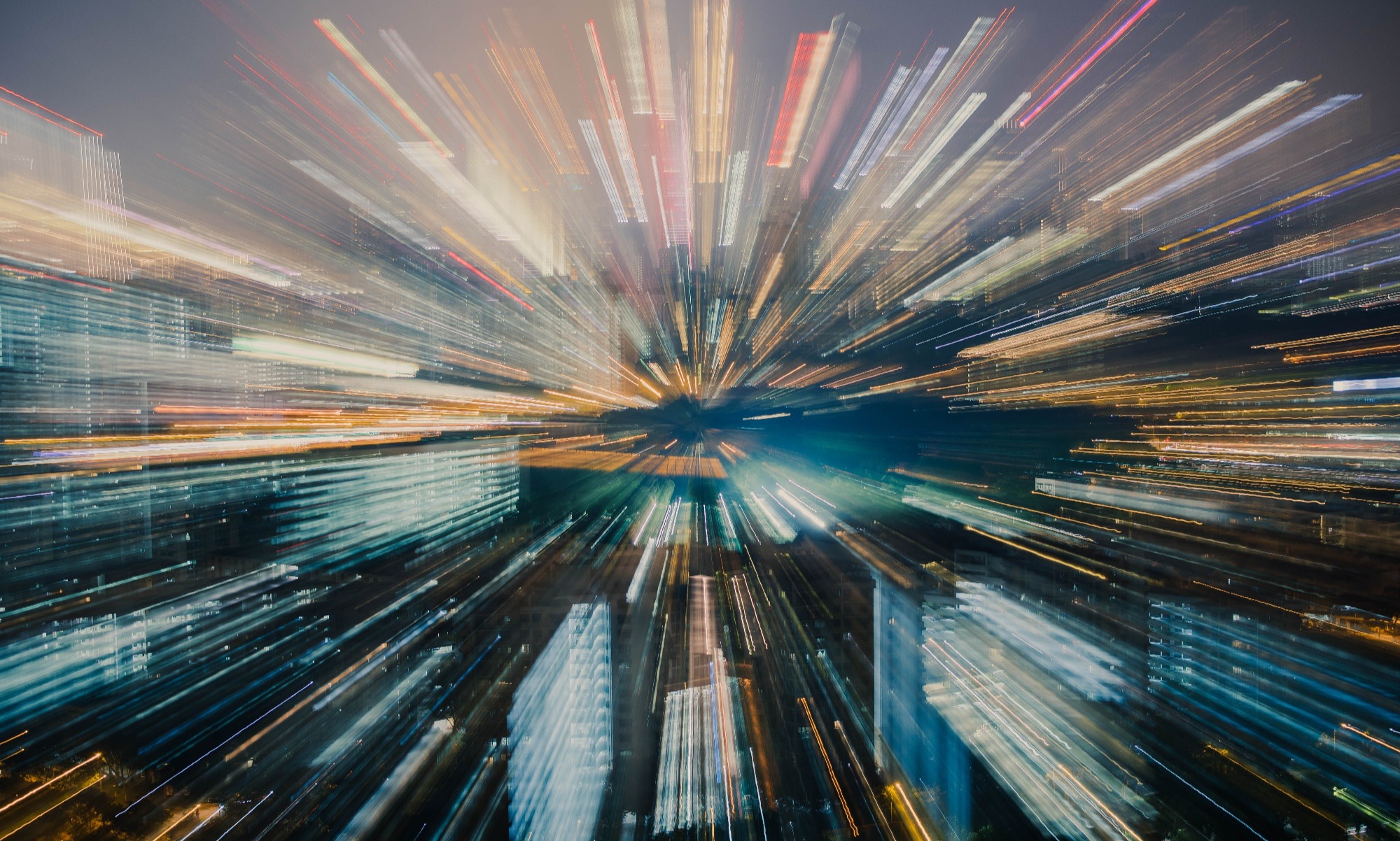 Revit speedrun: What we can learn from repetition 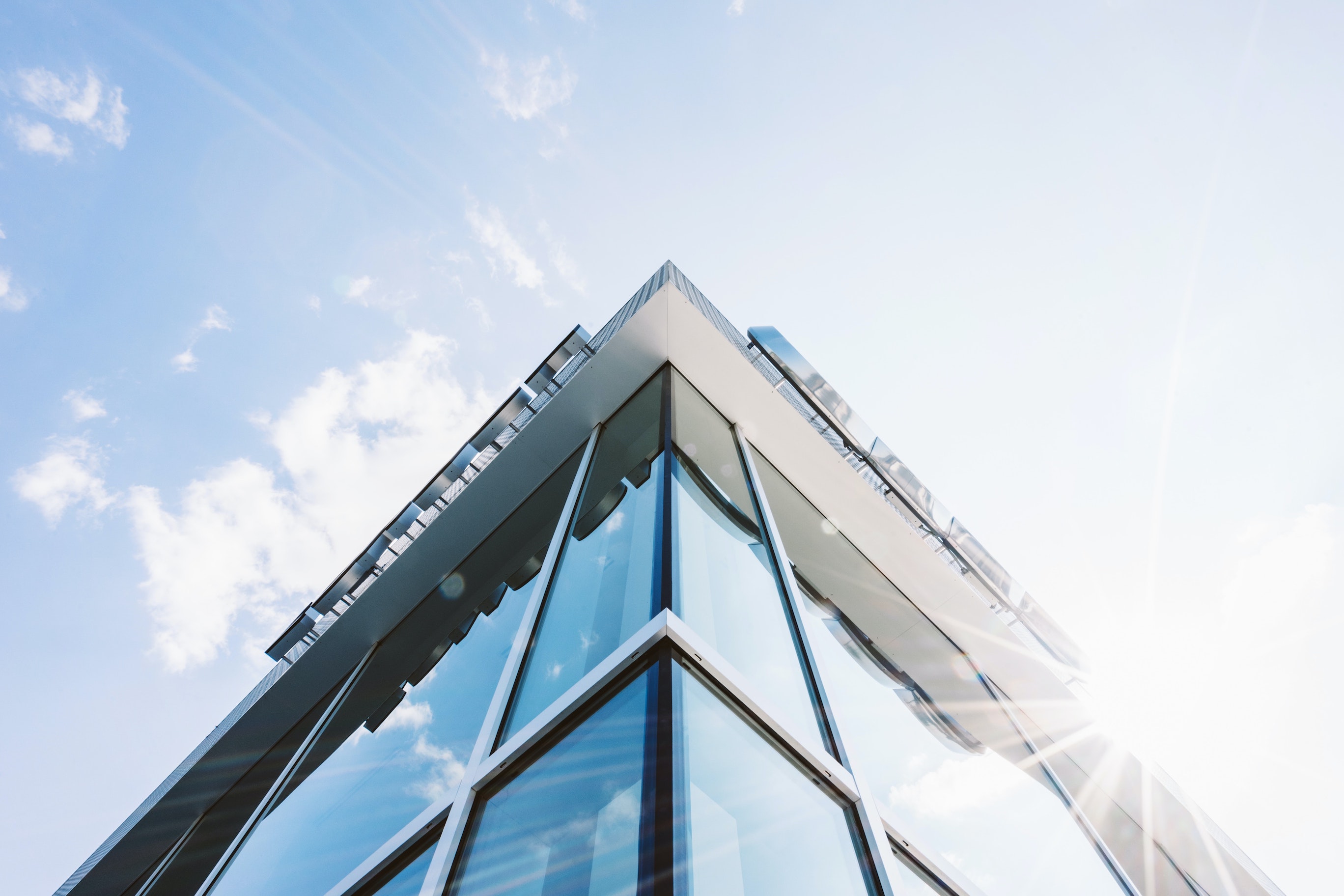