After almost three months of reviews and amendments, Bill No. 21007801-A was signed on April 28, 2021. Introduced in the beginning of February this year, the most outstanding part of the proposal was the addition of the new base zoning district RSA-6 to the Philadelphia Zoning Code.

There already exists five Residential Single-Family Attached base zoning districts in Philadelphia: RSA-1 to RSA-5. The numeric suffix is a generic indicator of the size of a property. Small-number RSA districts are usually associated with large properties, thus big houses. As the number gets bigger, the dimensional standards get more restrictive. Following this logic set forth by the zoning code, RSA-6 is a district for developing rowhouses similar to the modest two-story structures that characterize Philadelphia.

Although this new district is added to the code book, the zoning map is yet to be edited. RSA-1 to RSA-3 are most common around Residential Single-Family Detached (RSD) districts, far away from Center City. Whereas RSA-5 districts fill neighborhoods that are in proximity to arterial paths like Broad Street and Ridge Avenue, RSA-6 districts are anticipated to spawn within RSA-5 neighborhoods to prevent over-development and to preserve their architectural characteristics.

Before RSA-6 was considered, communities in some neighborhoods foresaw the irresistible force that is real estate development and acted upon it. In some neighborhoods, the former most restrictive zoning district (RSA-5) still allows out-of-context box-like rowhomes to be erected without community input. In Strawberry Mansion, the community sought overlay zoning districts as a method to preserve the fabric of their neighborhood. The implemented Neighborhood Conservation Overlay (/NCO) district thus set a precedent for the RSA-6 zoning standard.

Where Will We See RSA-6?

In the following years, we can expect to see properties to be designated as RSA-6 in neighborhoods that are currently or will be experiencing rapid development. They are South Philadelphia, West Philadelphia, Brewerytown, Strawberry Mansion, Kensington, and Port Richmond. These neighborhoods are undergoing a similar transformation as Fairmount and Northern Liberties were just a few decades ago. The City had encouraged real estate development in Philadelphia since the 10-Year Tax Abatement. Along with other measures, the introduction of RSA-6 is one more action showing the City’s intention to decelerate development.

Many rowhouses in Philadelphia stand on a fourteen-foot wide lot before the establishment of the RSA-5 district, thus they do not truly meet the minimum lot requirement of the district. Therefore, lots that are narrower than sixteen feet and smaller than 960 square feet are in zoning purgatory. Currently, properties measured as small as 14 feet by 50 feet are treated the same as a 16 feet by 60 feet lot. Therefore, developers have and will always build to the RSA-5 dimensional restrictions by extending a single-family house 38 feet high in the middle of a block composed of only two-story homes.

In one neighborhood, 38 feet-tall rowhouses are a common sight but may be an over-development in another. RSA-6 provides reasonable restrictions that resolve inappropriate development where even the supposedly most restrictive standard failed to preserve.

The maximum height of 25 feet restricted by RSA-6 comes with many exceptions. It is still possible to construct a 38 feet-tall structure if one of the criteria listed in Chapter 14-701(2)[10] is met.

RSA-6 was not designed to reduce building sizes and undercut developers’ profit. The development scene in Philadelphia identified a clear dimensional discrepancy between a 960 square-feet lot and a 700 square-feet lot that the City had not anticipated. The new base zoning district merely addresses over-development that may not be appropriate in one neighborhood and is proper in another part of the city. 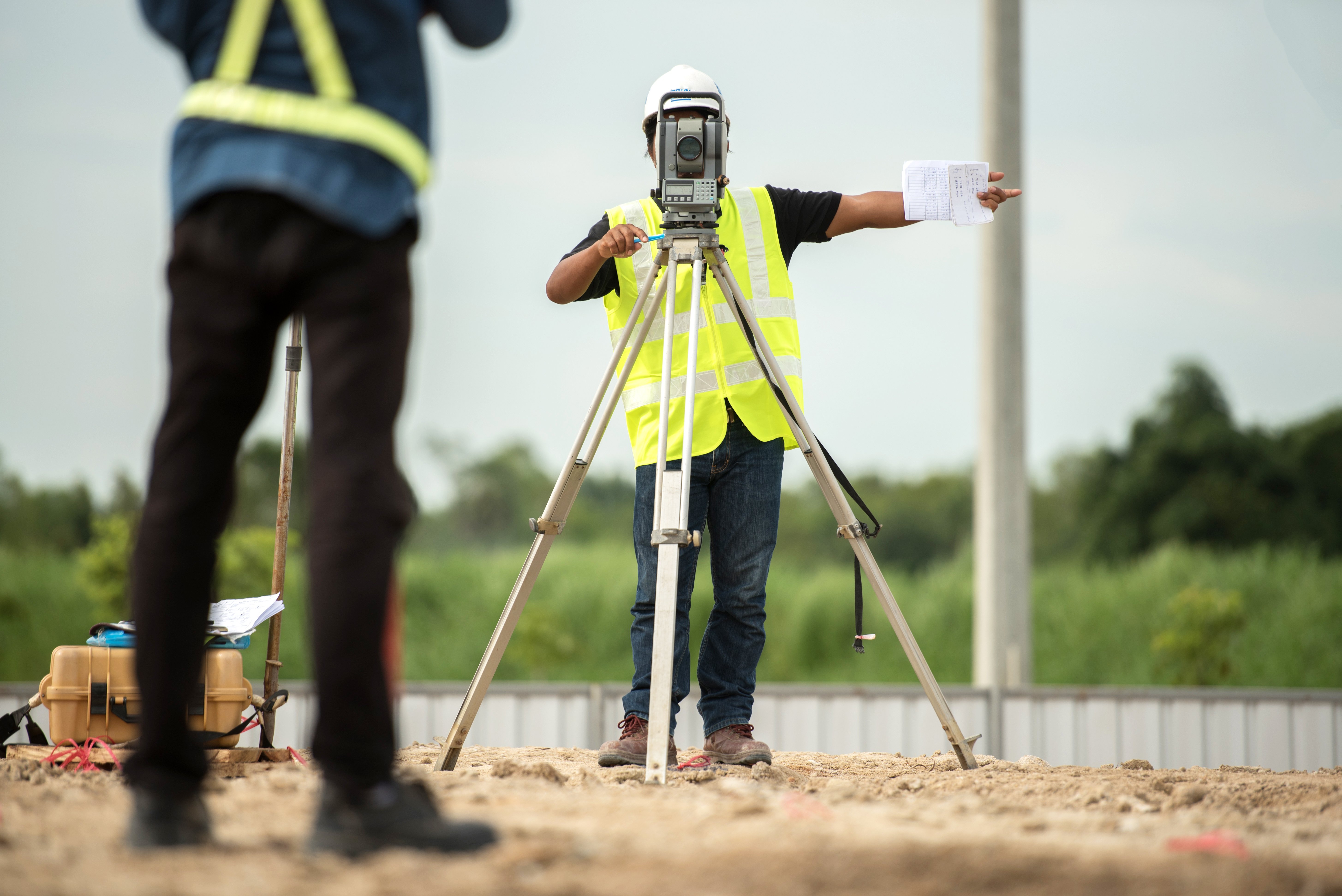 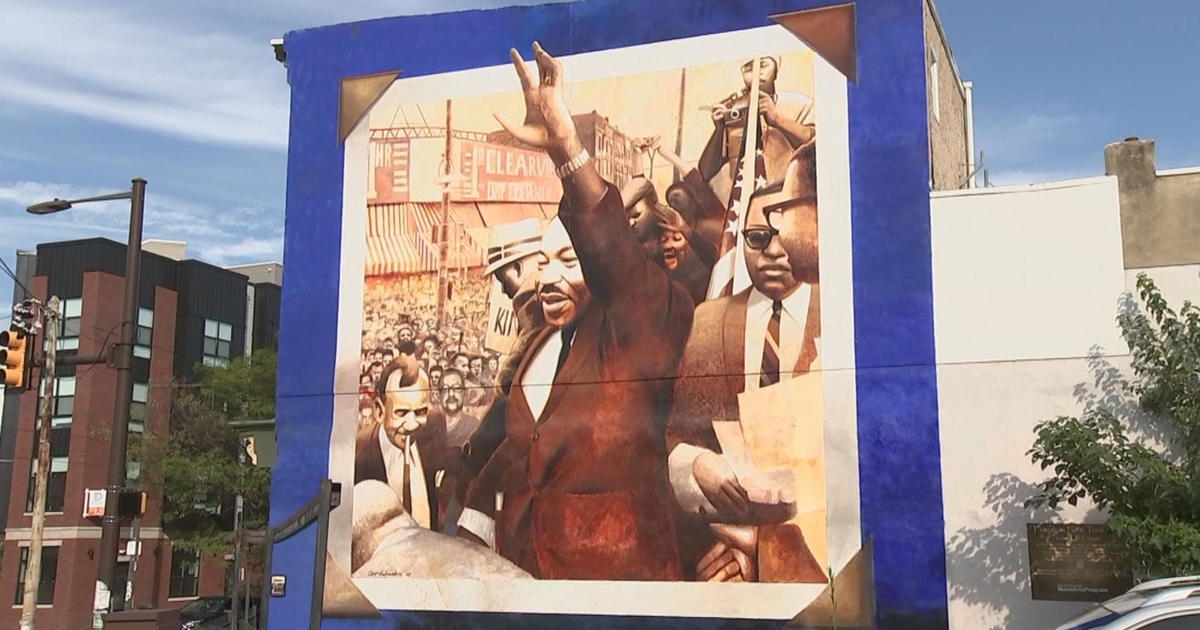