A Closer Look at Overlay Zoning Districts in Philadelphia

Overlay zoning districts are like bandages, quick fixes. They address afterthoughts, seldom foresight. When the general zoning codes do not quite apply, overlay districts append or amend development standards.

Every overlay district answers unique requests, which can be social, economical, environmental, and about subjects that were not present at the time when the codes were written.

When Zoning Codes Do Not Apply

Rezoning is close to impossible if you are not seeking to settle headquarters for a corporation that employs a million workers. Zoning districts may change only if there are long-term strategies that show promising benefit for the city in the future decades. Not to mention one has to convince the City Planning Commission, the City Council, and the Mayor before a zone can alter, and that may require some political maneuver.

For those less skilled in politics who may need to break zoning codes for any reason, it is common practice to bring projects to the Zoning Board of Adjustment (ZBA) for zoning variance.

On average, 120 cases are scheduled for hearing every month. On every Wednesday, a crowd of community members, property owners, lawyers, architects, and the board members of the ZBA gather on the eighteenth floor of 1515 Arch Street (before the pandemic, of course, it’s now virtual) to review 30 cases that were denied permits because they refused zoning codes. For the past few years, the ZBA has been lenient towards zoning refusals, granting 84 percent of all completed cases in 2020*. As a result, many small-cap developers have found success through this procedure without input from the City Council.

*We examined official public data to determine the granted-to-completed ratio for ZBA cases in 2020. There are 306 completed cases. 257 of them are “Granted,” “Granted with Proviso,” or “Approved.” The ratio equals 83.99%.

But what about the community? Residents of Philadelphia can participate in local Registered Community Organizations (RCO) meetings, Civic Design Reviews (CDR), and Zoning Board of Adjustment (ZBA) hearings to support, oppose, and provide input to projects that affect their neighborhoods. Although participation is beneficial, it is reactive, because neighbors are only gathered when development projects are refusing zoning codes. In the end, a community-opposed project can still commence if it is by-right. If a project refuses zoning codes, discretion is in the hands of the ZBA.

For more influence, community members have turned to overlay zoning districts, which allow them to negotiate development and design standards for future projects in their neighborhoods. When associated with an area, Neighborhood Conservation Overlay District (/NCO) adds  or replaces standards. Depending on the goal, be it conservation, revitalization, or bu

siness opportunity, these standards are unique for each neighborhood.

Concerns have loomed in the community of Strawberry Mansion as development expands northward from Center City. New out-of-context rowhomes have been appearing at a rapid rate, suggesting high-density and gentrification in the near future. Rezoning would not assist the cause because new rowhomes are designed to “max-out” in the most restrictive single-family zoning district (RSA-5).

Strict development and design standards are implemented with the passing of a 2020 bill. In the boundary drawn by the new overlay district, new homes cannot be taller than two stories if they will be standing on a typical intermediate lot (fifty feet or narrower). Prominent design features, such as façade material and porches must match the neighbors’. Roof decks, density bonuses, height bonuses, forget about it.

The Mayor’s signature on the bill induced optimism in the community. Residents have found an alternative way to negotiate with the City than RCO meeting attendance. As for the elephant in the room, the developers; projects in Strawberry Mansion may no longer be an enticing option as an investment. It will take principled developers who are willing to work with the community to build new row homes, knowing there are deals with a higher potential return-on-investment outside the boundaries of the overlay district.

Both /TSO 30th Street Overlay District and /HVO Haverford Village Overlay District alter the zoning designation of a city block to accommodate high-density housing projects. /TSO allots part of a purely industrial district for the construction of a 18-story apartment building across the street from the Cira Centre. /HVO changes the zoning designation of a city block where only six row homes stand in Mantua, from single-family to multi-family. These are aggressive high-density housing projects, but they also propose employment and housing opportunities.

The City responded to these two projects with conditions. The bills that proposed /TSO and /HVO contain economic opportunity plans that are similar. The City, mainly the Division of Housing and Community Development (DHCD) and Office of Economic Opportunity (OEO), requires cooperation from the developers to use certified Minority, Women, Disabled, Disadvantaged Business Enterprises (M/W/DSBEs) in all aspects of their projects. Furthermore, /TSO development standard requires that 20 percent of the dwelling units be affordable.

At first glance, /TSO and /HVO disregarded current zoning designation and welcomed big-cap purchasers to Philadelphia. By taking a closer look, we can understand the exchange between the City and developers. Given the diverse demographics in Philadelphia, the City sought to ensure the welfare of its residents, hence the attached conditions. With intent or not, the developers must commit to diversity, business, and housing opportunities under the new bills.


No Overlay Districts are Equal

Purchase of city blocks undoubtedly will affect the economy of its immediate area in the future decade. The 30th Street Overlay District and the Haverford Village Overlay District grant high-density to the projects and require the developers’ commitment to the welfare of Philadelphia residents.

It is wrong to assume that overlay zoning districts always favor a certain group. Overlay districts are results of negotiations between the City and whoever finds the current zoning codes unfit for a specific cause. 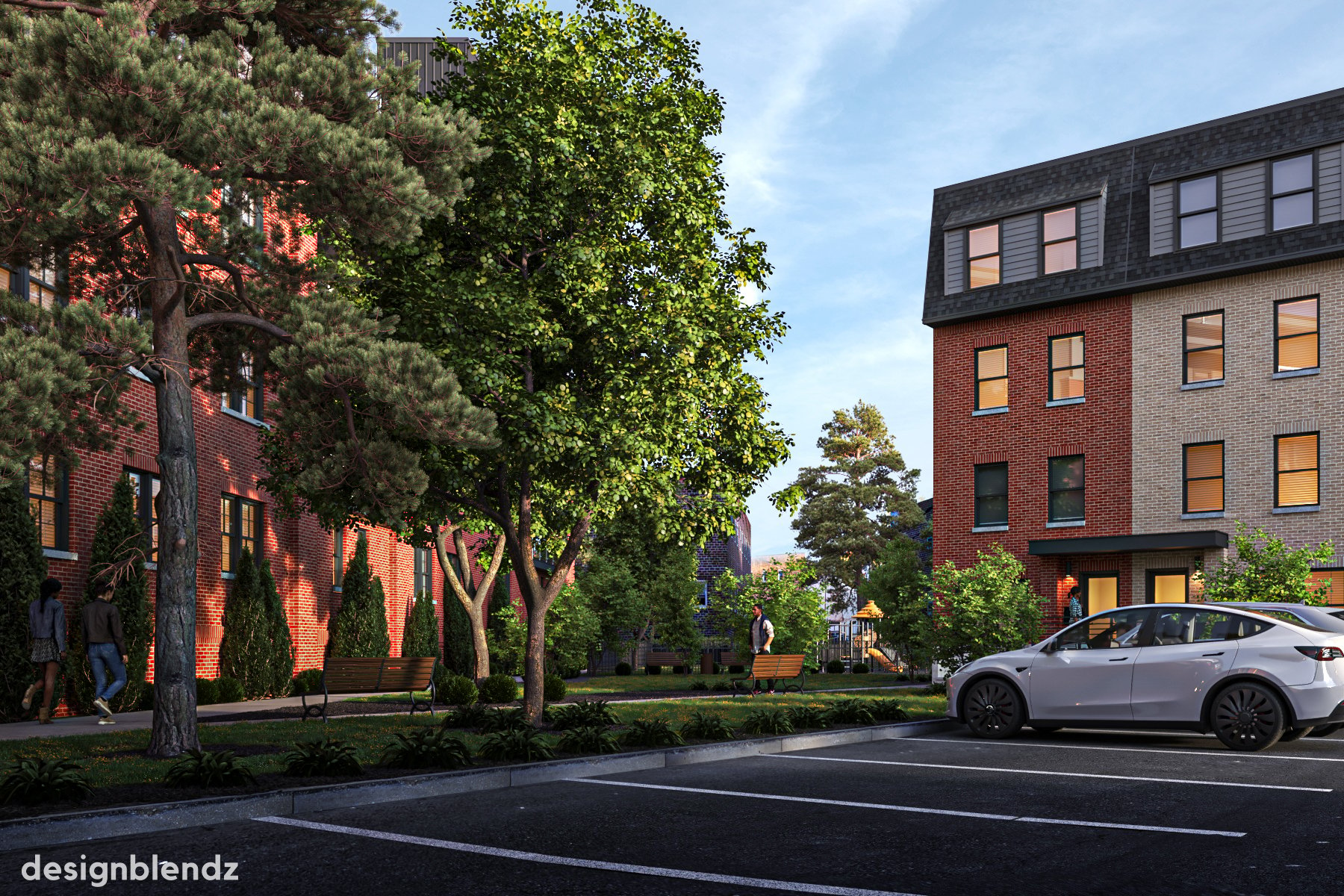 What Is A Zoning Permit To Create, Change, Or Remove Parking? 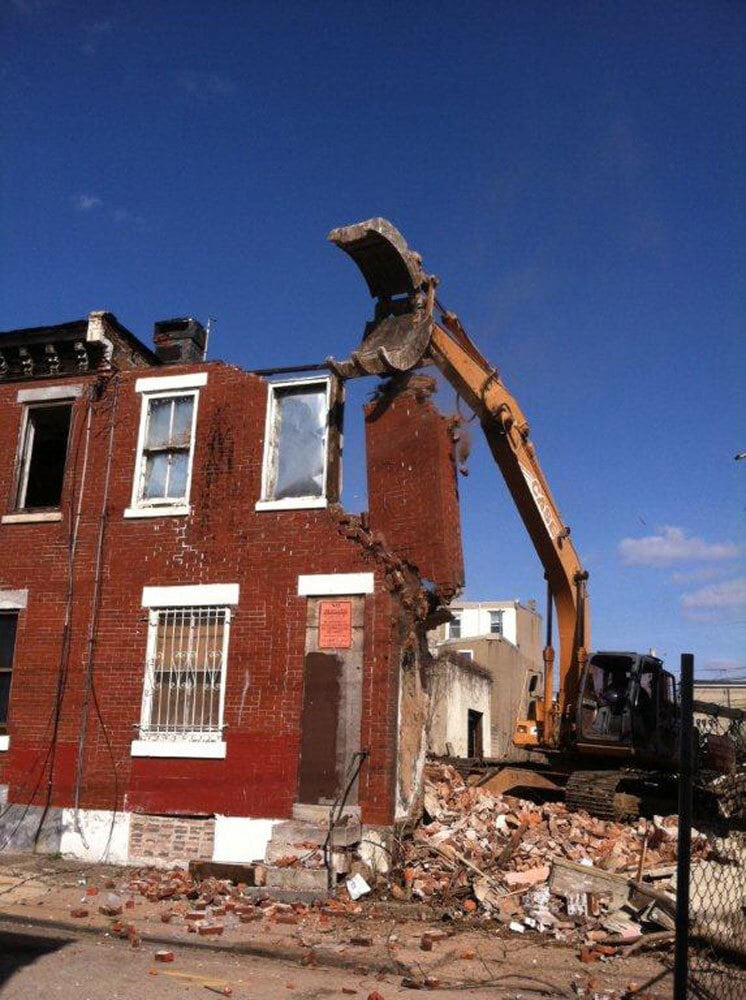 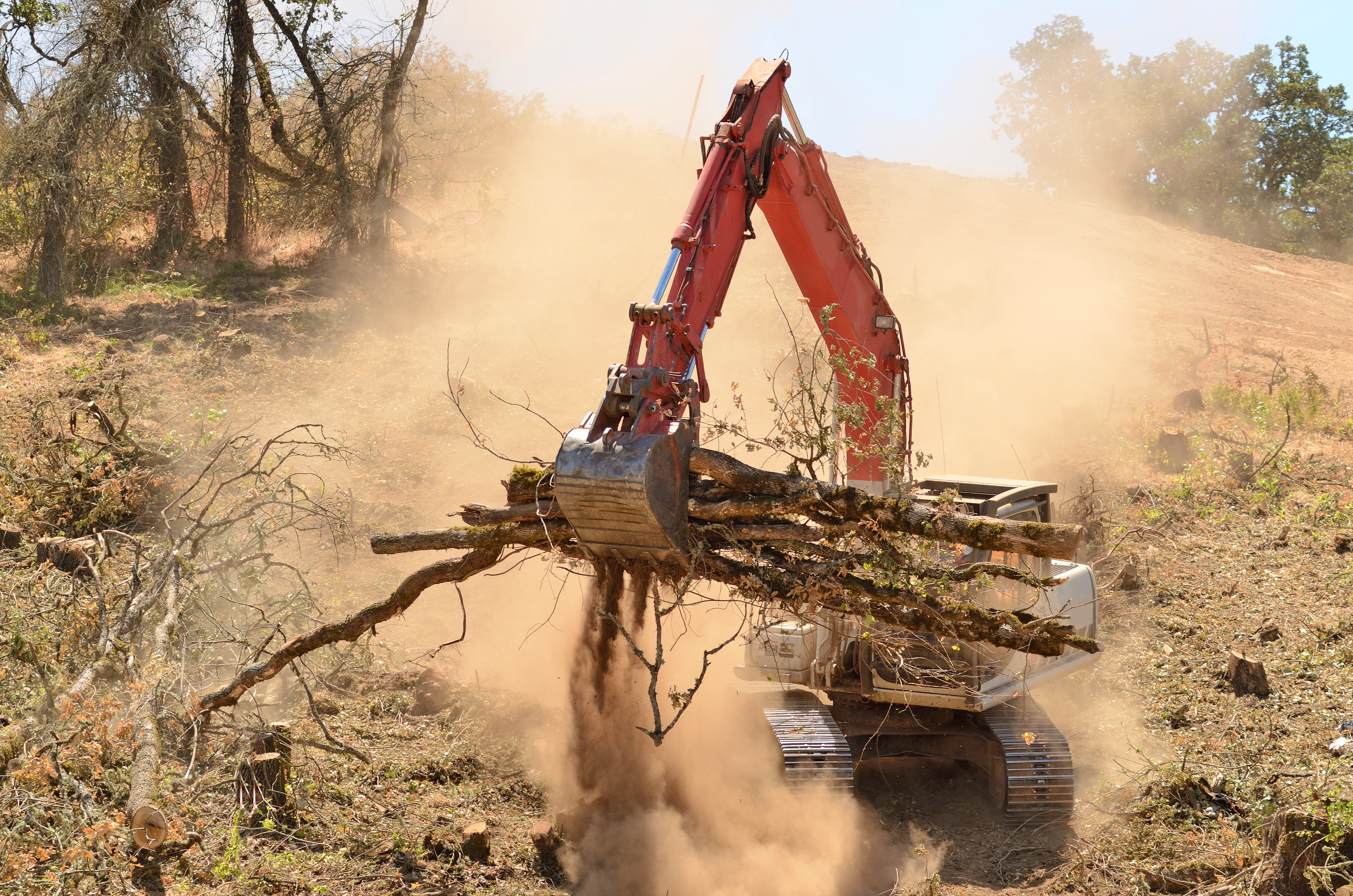