Key Factors that Affect the Cost of Your 3d Rendering Project

Depending on the scope of the project, there are several key elements that go into the cost of 3D rendering and the factors that could increase or reduce. 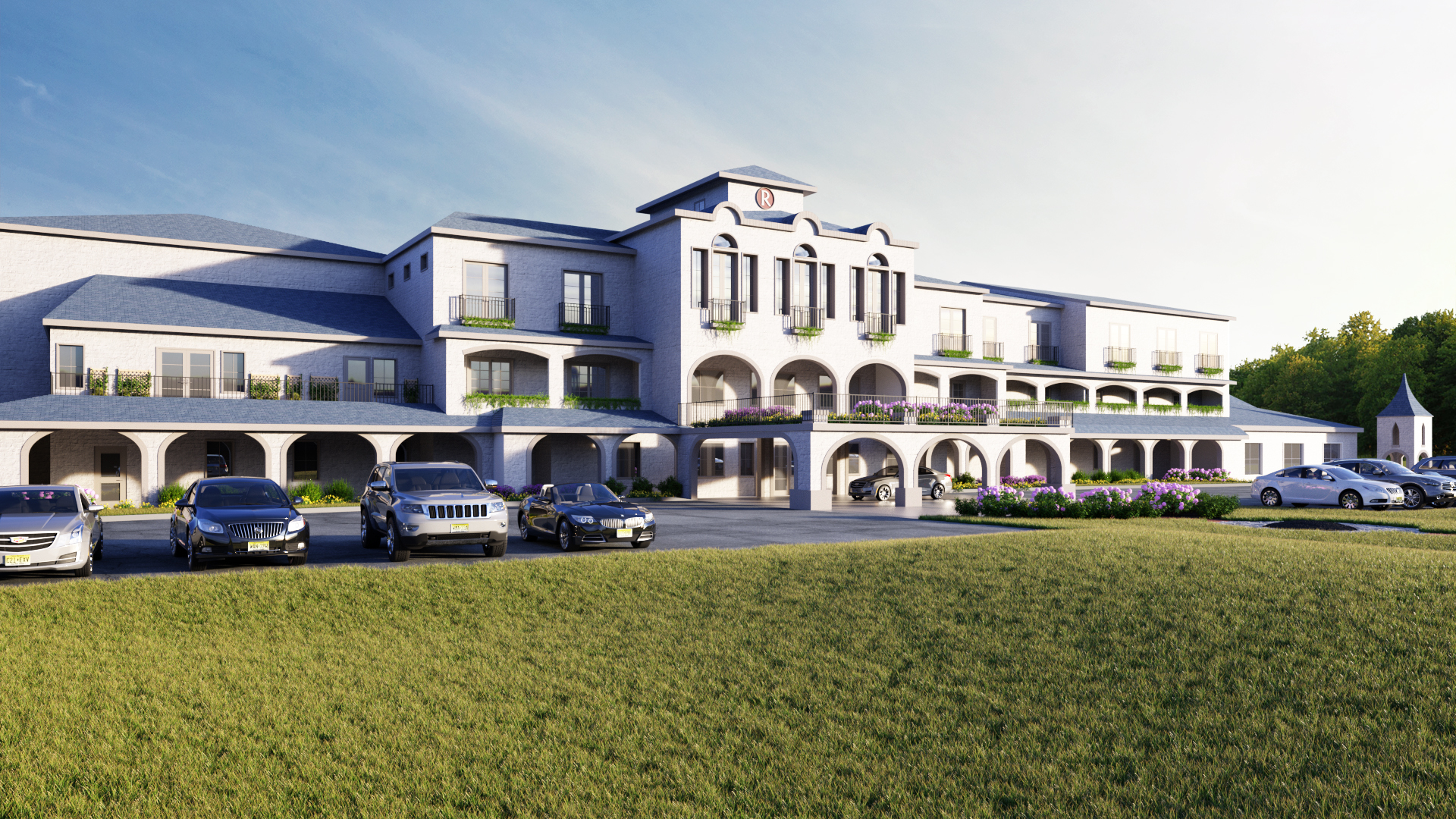 In between these extreme price points, there are a whole lot of figures you are bound to encounter. So, which among them is the right price? It can be overwhelming to consider all these figures.

Why would one rendering cost as high as the amount above while the other just a fraction of it?

It all depends on a host of elements concerning that particular project. Find out these factors below.

1. Cost of the Tools Used in 3D Rendering

Depending on the type of project that is being worked on, specific software and hardware are going to be applied to epic end products.

Both of these come at a great cost to rendering services.

All of these require them to fork out some serious cash to acquire and update.

So, a part of these costs will be passed to projects.

2. The Size of the Project

Generally, the larger the size of the project, the more it’s going to cost.

A larger project will naturally have a lot of nits and grits that need to be included. And, not just inclusion – everything has to be placed accordingly as it would be in real life.

For example, in the case of multiple buildings and an option for landscaping, the vegetation has to be exactly where it would have been after the actual project is over. Additionally, the texture has also to be applied appropriately.

That means there are some serious time and effort involved in the development, which ultimately translates into a higher cost.

Each building is going to have a particular exterior and interior design theme that needs to be reflected in the rendered image.

How hard are these designs to replicate?

The furniture style and arrangement, interior furnishings, flooring, and landscaping can pose a certain difficulty in bringing them out. They can also be a few hours' works.

All that depends on their complexity.

More designs that are complex are going to require more time and will cost more.

The rendering environment is made up of several details. They include lighting, day and night settings, scenes, different camera views, and photorealism among others.

The way each of these components is used or set up has the potential of influencing the overall cost of the whole process considerably.

Things that are sure to raise the cost of a 3D rendering quickly include using different camera angles, incorporating photomontage, and settling on the bird’s eye view of the building or the whole construction site.

5. The Type of the Project

Depending on what you find most appropriate, 3D architectural renderings can be any of the following types:

Each one of these has its price. So, the amount you pay for a project is going to depend on the rendering you choose to go with.

6. The Number of Views

You may need to enlist several views in your 3D renders to better showcase the potential of your project.

Some of these are 360-degree, general, close up, and bird’s eye views. Each additional view means more money spent.

As pointed out above, the bird's eye view generally costs more than the other types of views. The 360-degree view can also push up the budget by a significant figure.

Post-production helps to smooth out the rough edges and bring on a photorealistic look. It involves fixing aspects such as contrast, sharpness, brightness, and shadowing effects.

This can be done to further the appeal of the render after the final product is ready.

This is more on the aspect of texture.

There are a lot of well-known textures that do the work just fine. They can be included in lots of designs to create real-looking images.

You can still have a texture according to how you want your rendering to be – it could be that you want to bring out a unique aspect of your building.

This will increase the overall cost of your project. The margin here will depend on just how unique these textures are, with more unique ones attracting a higher cost.

For one reason or another, you may need your final render image to have a different resolution from the standard one that is offered.

Usually, a render service provides full HD images in 4K resolution. But, what if you need images for billboards or print posters?

Higher definition formats are going to cost more, pushing the overall cost of your project higher. Ultra 4K HD, VR, and panorama are some of the formats that come with at an extra cost.

A complicated model will surely add on a few dollars on the final bill. More is the cost when the models are being created from scratch.

Luckily, most 3D architectural rendering services have on file barebone versions of 3D models, which is not only cost-effective but also cuts the duration of your project.

A 3D rendering project depends on so many factors as you’ve seen above. More often than not, the price will vary according to your needs.

They could be simple everyday demands – with which a rendering service is familiar. In this case, it will take less time and effort for you to have your 3D render. This won’t eat much into your budget.

On the other hand, you might need unique aspects in your images, some of which may require a little bit more time and effort to come up with something epic. And, that is when a higher cost kicks in.

Drop us a line, and we will be in contact with you within 24 hours!