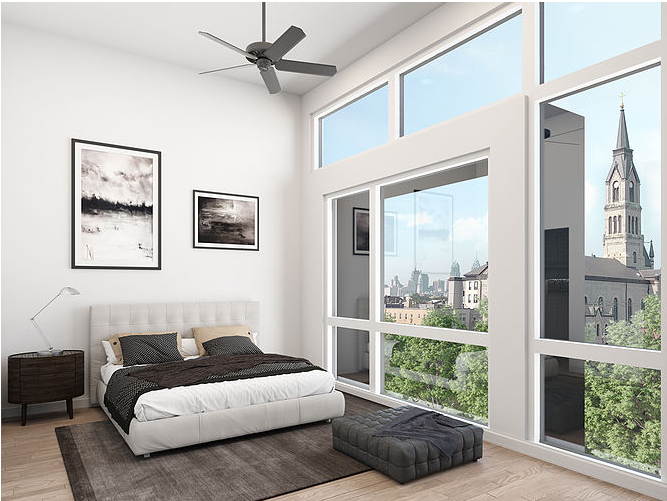 Are you ready to make your vision a reality? Are you looking for the next level of digital design? If you're tired of boring and dull images, it's time you learned about 3D modeling.

3D design can accomplish things former applications could not. You can supply potential tenants with virtual tours of your buildings through 3D animation, and even print out architectural maps for your campus.

In 3D computer design, 3D modeling is the process of recreating objects in the existing world on your computer. You can think of this as the manipulation and contouring of shapes from inside a software environment. For example, if I wanted to make a 3D model of a car, I would use a visual software to create a full 3-dimensional version of one on my computer.

When you're first learning the essentials of 3D modeling, it's important to note that everyone uses universal modeling concepts. If someone is trying to add a natural texture to a 3D icon, one needs to refer to a world of existing textures first. That is the essentials of any design tool: rely on reality before an original design can be made. Let's dive into the other constant elements of 3D design.

The starting point for any design project is a conceptual outline of the final result. If you intend on using rendering services to model a living room, you first need a sketch of your desired outcome. You can think of this as being similar to concept art for a video game.

Before animators and modelers start creating characters and worlds they usually start with a rough outline of their intended results. If you're new to 3D modeling, you should start your project with several semi-formed versions of your final project.

3D modeling is a recreation of real-world objects and ideas—that said, an important element of 3D modeling is having a catalog of similar shapes that you can find in the world around you.

For instance, if you need to recreate a skylight, it's essential that you have many iterations of skylights that others have made, because you need an existing concept on which you can base your final design.

As for tools, developers have released hundreds of gadgets for virtually manipulating shapes. You can find great examples like Blender and 3DS Max online. Once you do, you'll notice that your digital modeling software has aspects that are similar to physical sculpting tools.

When you've established your concept and reference, you can start experimenting with modeling tools. After enough experimentation, you'll quickly learn how to 3D model almost any existing shape.

Related: The 5 Steps to Creating Our 3D Philly Series

After you've made your outline, modeling and texturing will give your object shape and depth. Modeling is the actual sculpting of a 3D model. In most cases, an artist receives a concept and reference for a project then takes away layers of an image until a final version is formed.

Texturing is what gives an object form and depth. When texturing an object, an artist is trying to simulate material. For instance, if you wanted to make a soft velvet chair, the texturing process would define the finite details of an object's surface to look like velvet.

All 3D models require an environment in the same way that most pictures require context to make sense. The environment is surrounding imagery of a model. This may include light, shadow, and contextual patterns.

For example, if you're using architectural renders for a campus, you'll want to make sure the full context of an environment is successfully rendered. Remember, models are meant to accent backgrounds and environments. If you're modeling yourself, try finding a background to fit your image during the concept period of your project.

Perspective is what controls a viewers attention. When you're making a model, it must be at some kind of angle. This results in a change of background and a shift in viewer experience.

The perspective of a model can define the reception to the design. For instance, a 3D model of a character will look dominating or striking from a low angle looking upward, while a bird's eye view makes a character look smaller and less intimidating.

Use 3D Modeling to Render Images to Life

3D Modeling can take your designs to the next level. Whether you're animating your first video game or rendering your dream house, it's safe to say that a 3D modeling can give you the freedom to create what you want.

After reading this article you've learned about the fundamental elements of 3D modeling and design. If you still have questions, you can try downloading your own virtual tools to assist you the rest of the way.

It's time you brought your images to life. Go out and render a new reality today!

Hi, we're the Designblendz team! Our mission is to raise the standard of how the built environment is designed, visualized, and constructed by blending overlapping design disciplines that merge the virtual and physical world together.