Zoning is dedicated to improving the quality of life for residents living in towns and cities. Local zoning laws ensure the unification of the use of buildings, which, in turn, increases property values.

For instance, it's because of zoning that you can't have nightclubs and schools next to each other. By creating districts, zoning laws prevent adverse building conditions and ensure compatible land use.

Zoning laws are regulations placed on land regarding the changes that can be made to it. It involves buildings, renovations, and other work on the property.

Basically, if you want to get a new fence or maybe build a swimming pool in your backyard, you'll need permission from the zoning officials.

Any and all constructions, even when you are reworking the old building into something new, should comply with zoning laws.

Local zoning laws are meant to oversee the land as well as what's built on it. Zoning aims to protect the health and safety of the people who use and live on the land. The laws make sure that there's no adverse effect that an object has on the locale.

Zoning can protect the value of the land since it can separate the incompatible land. This minimizes the negative effect that both plots of land have on each other.

Based on the location of the land, the zoning laws assign a suitable purpose; residential or industrial.

Industrial buildings will help the economy and the growth, but residential areas are most suited for people to live in.

If everyone built their desired buildings where they wanted, you could have a household surrounded by factories. And that's inconvenient for all.

Local zoning laws will help to solve the problem. It can allocate the land to specific purposes, keeping them clustered together.

That's how there are industrial centers, suburban households, parks, and schools away from the pollution of the factories, and other similar solutions.

The purpose of zoning is to ensure the city has room to grow and expand while providing citizens are with enough livable space.

That's why part of city planning and its infrastructure is assigned to the zoning officials. They're tasked with dividing the land into districts and assigning functions to each of them.

The laws also provide guidelines on what can be built on a specific plot of land. For example, if your land is small and you want to erect a skyscraper, you won't be allowed to do so.

Even if the building itself fits the measurements, there are additional requirements. One of them could be whether you'll intrude on someone else's privacy and wellbeing?

Zoning laws keep the city organized, but of course, there will be exceptions along the way. The town might be reorganized, but the basis of the rules remains.

Zoning ordinances are a form of law that was designed to regulate future constructions in the land.

Ordinances often involve maps that display districts, their usage, and the purpose of different plots of land, i.e., housing, industrial, or something else.

Ordinances regulate the building and development as well. They establish a building's height, lot coverage, parking space, and many other elements.

Basically, there's a good chance that anything you want to build on your plot of land will depend on the zoning ordinance. That includes driveways or garages.

Always be sure to check in with local zoning laws or assigned officials before you begin the construction.

These laws are classified as local because they depend on the local government. This means that zoning laws are not the same wherever you go. They also can change a lot over time.

Be sure to keep up to date with it. Otherwise, your new building can violate the law.

You may also have a run-in with special zoning districts. These districts usually have stricter rules and regulations. Most often, it's because of the land they are in.

Special districts can be historically significant sites, land near the body of water, or environmentally impactful land.

The regulations in special districts depend on their usage. It can be certain adjustments related to the exterior of a building or more severe investments, such as erosion control.

Familiarizing yourself with the local zoning laws can be crucial to your building.

Typically, zoning ordinances can assign one of the three uses that can happen within a district.

Permitted use is the most common. It means the land can be used as directed by the district. For example, if the land is in a residential community, you can build a house there. The same goes for factories in industrial districts.

Conditional use: This requires a permit. They're most often given out by the city. For example, if a particular building could negatively impact the locale unless it follows strict rules, then it would need a conditional use permit (or CUP for short).

Accessory Use: This is an addition to a different use. For instance, garages for the household or permission to build a swimming pool.

Once you understand the local zoning laws and why they're crucial to any city's development, you'll be able to increase the value of your property further. It really is that simple. 8 Reasons Why Good Architecture Is Important 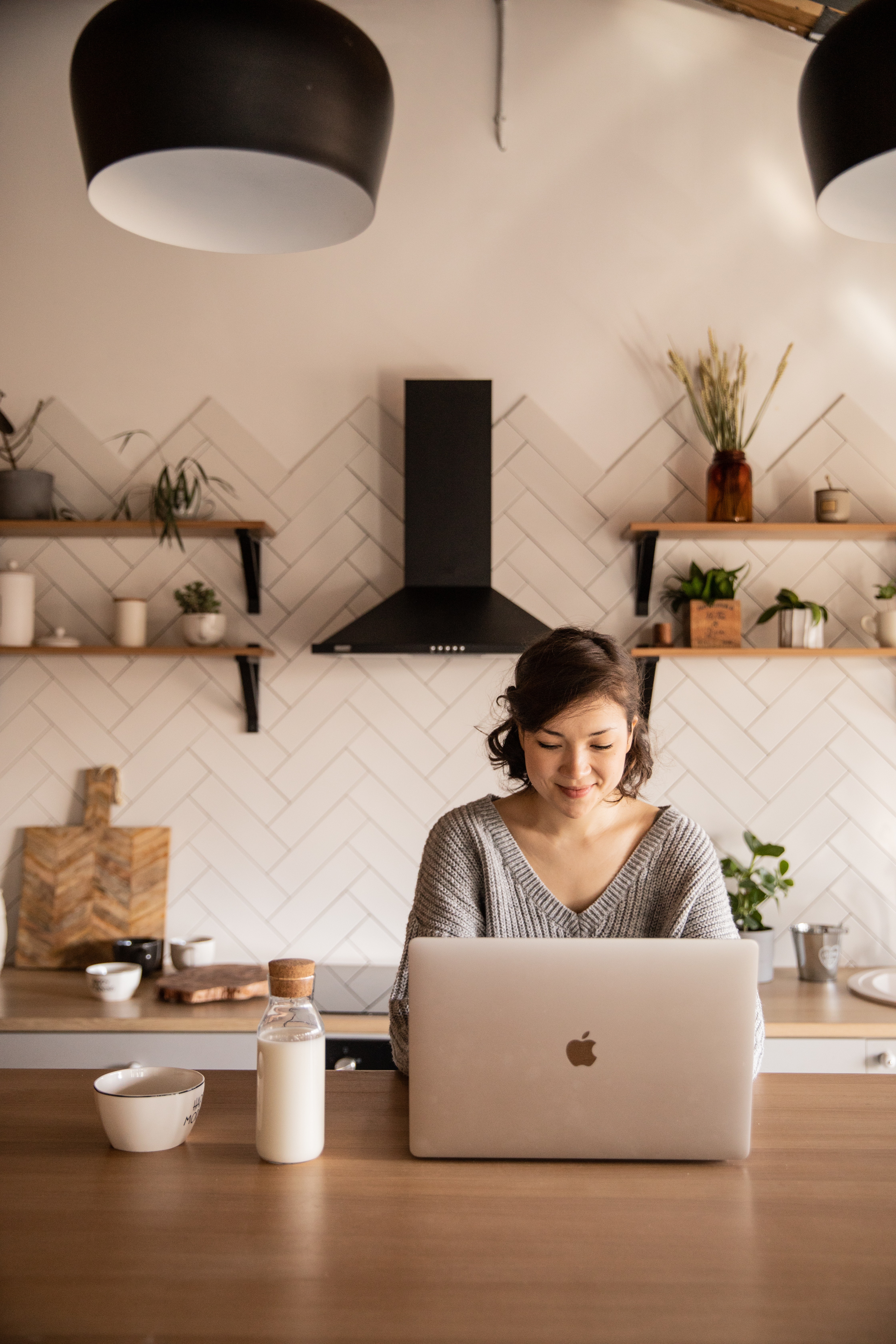 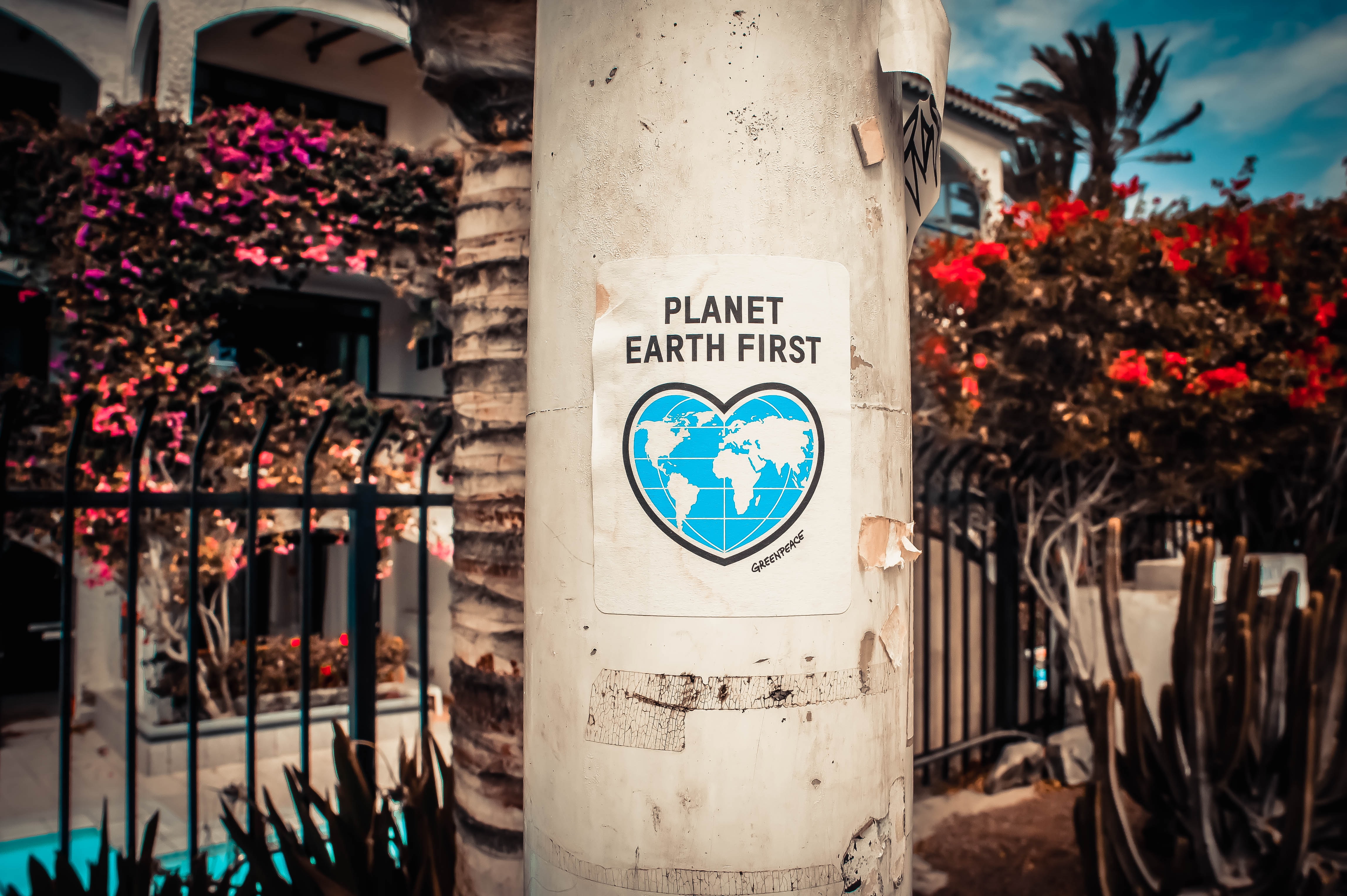 Regenerative Architecture is the New Sustainability