Your Guide to Understanding Electrical Installation 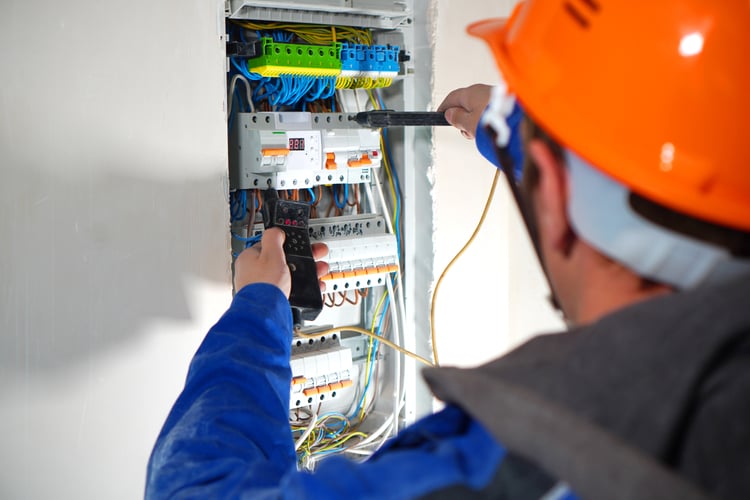 Do you feel intimidated when your construction project reaches the electrical wiring stage? Electrical installation might seem daunting, but once you understand how it works, you'll realize it's fundamental.

How Does Power Work?

In order to understand how an electrical installation operation works, first you need to learn where the power comes from.

The electric company sends power to the house through the distribution lines, which then pass through the meter. This linear power movement later enters through the panel and into the circuit wires. Then the power is passed into each outlet of the house.

Any house that is being built or rewired must follow an electrical code: the NEC. NEC code identifies the different types of electrical wires and cable types according to color. This is why when you remove a switch plate there is a range of yellow, white, black, red, or green wires. 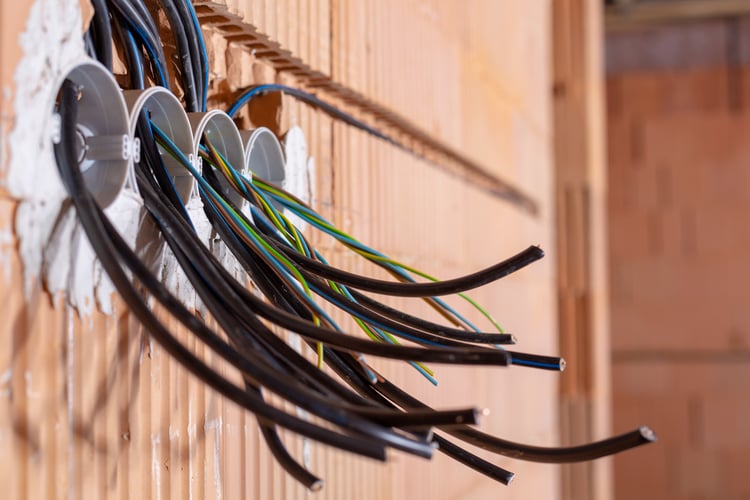 Black wires, also known as “hot wires”, carry live electrical loads to something like an outlet or a light from the electrical service panel.

Red wires, which are also known as hot wires, are used to interconnect smoke detectors. This is why when one alarm goes off, the others do as well.

White wires that are wrapped in the red or black electrical tape are also hot wires. The tape just signifies that the white wire, which is normally neutral, is being used instead as a hot wire.

Green wires connect the grounding terminal in an outlet box and run it to a ground bus bar in the electrical panel. This gives the current a place to escape to the ground in the event a live wire touches metal or another conductor.

Bare copper wires are the most common type of grounding wires.

Blue and yellow wires are not usually found in non-metallic cables, but they are sometimes used as hot wires in an electrical conduit.  The blue ones are travelers that might be in the switches at both the top and bottom of a staircase to control the same light.

This device keeps track of how much electricity was used each month. It measures power in kilowatt-hour units (kWh).

Once the electricity passes through the meter, it goes directly to the main breaker panel. The size and capacity of the panel will determine the maximum amps of electricity that can pass through the house.

The panel has the main breaker switch, which can be turned on and off to prevent overloading, fires, or electrocution.

Directly below the main breaker, there are smaller breaker switches. Those switches are responsible for delivering electricity to the other rooms in the house. If you want to cut the electric supply to one room, simply turn off that switch. 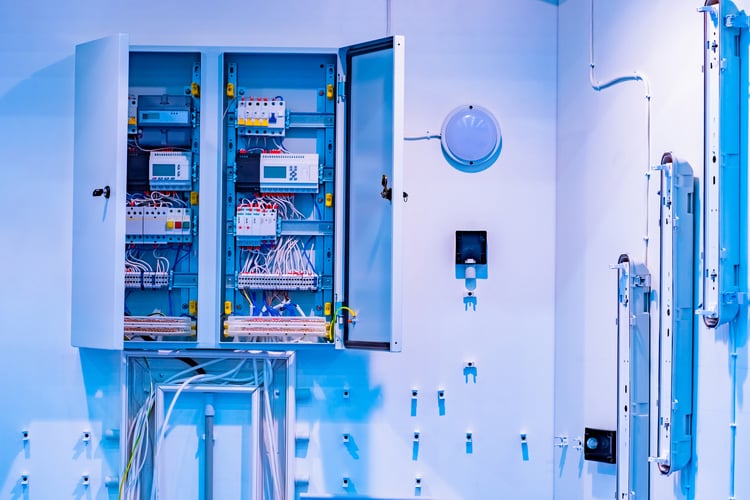 A third wire provides the ground and is encased in green insulation. Those two wires will connect to a neutral bar in the panel.

It's recommended to get thicker wires for safety reasons. If the wires become too hot, they could overload and the insulating case could melt.

Both of these are installed as safety precautions. In case of power overloading, the breakers or fuses shut off and prevent the wires from overheating.

The breakers could be reset in case it has to shut off due to overloading. A fuse needs to be replaced in case it blows.

Because electricity is a continuous loop, it always seeks to return to its source in order to complete a circuit. Electricity will take all available paths to get to its source, not just the path of lowest resistance.

If you live in an older house that has old wiring, you most likely have a bunch of issues. One of the most common problems is frayed insulation due to no grounding. If the wires are old, they will not be able to handle today’s heavy-duty appliances. Aside from old wiring-related problems, here are some other frequently seen situations: 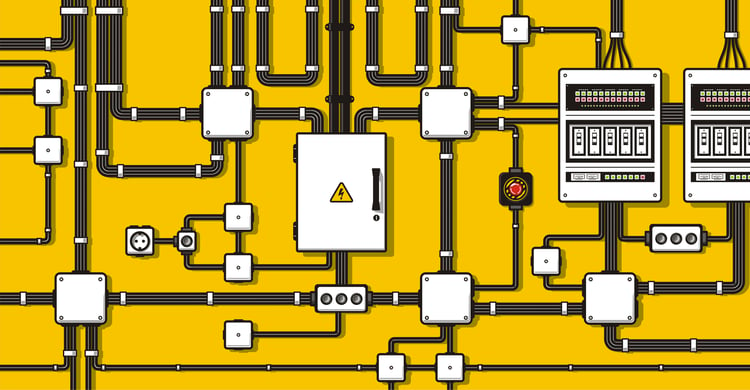 Also called amperes, are the units used to measure electricity.

Watts are the units used to measure the power an electrical device uses. They can be calculated by multiplying amps times volts.

Volts refer to the force contained in a power source. For example, most common household wires carry 120 volts.

Bonding connects the non-current-carrying metal parts of the electrical system in a continuous low-resistance path back to the main service panel. 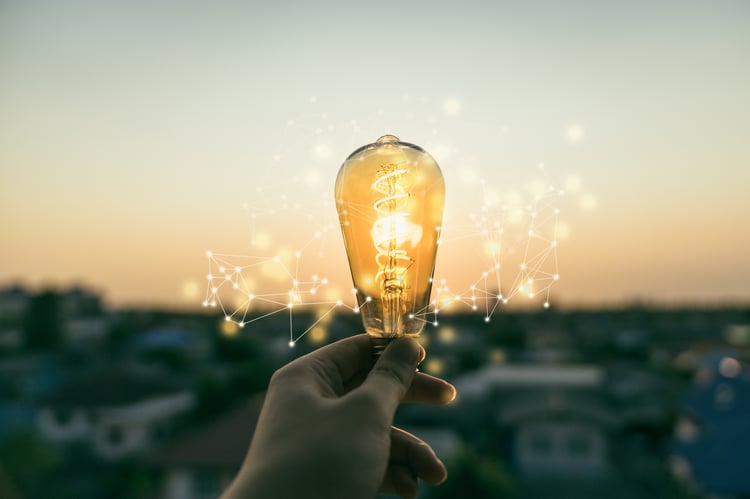 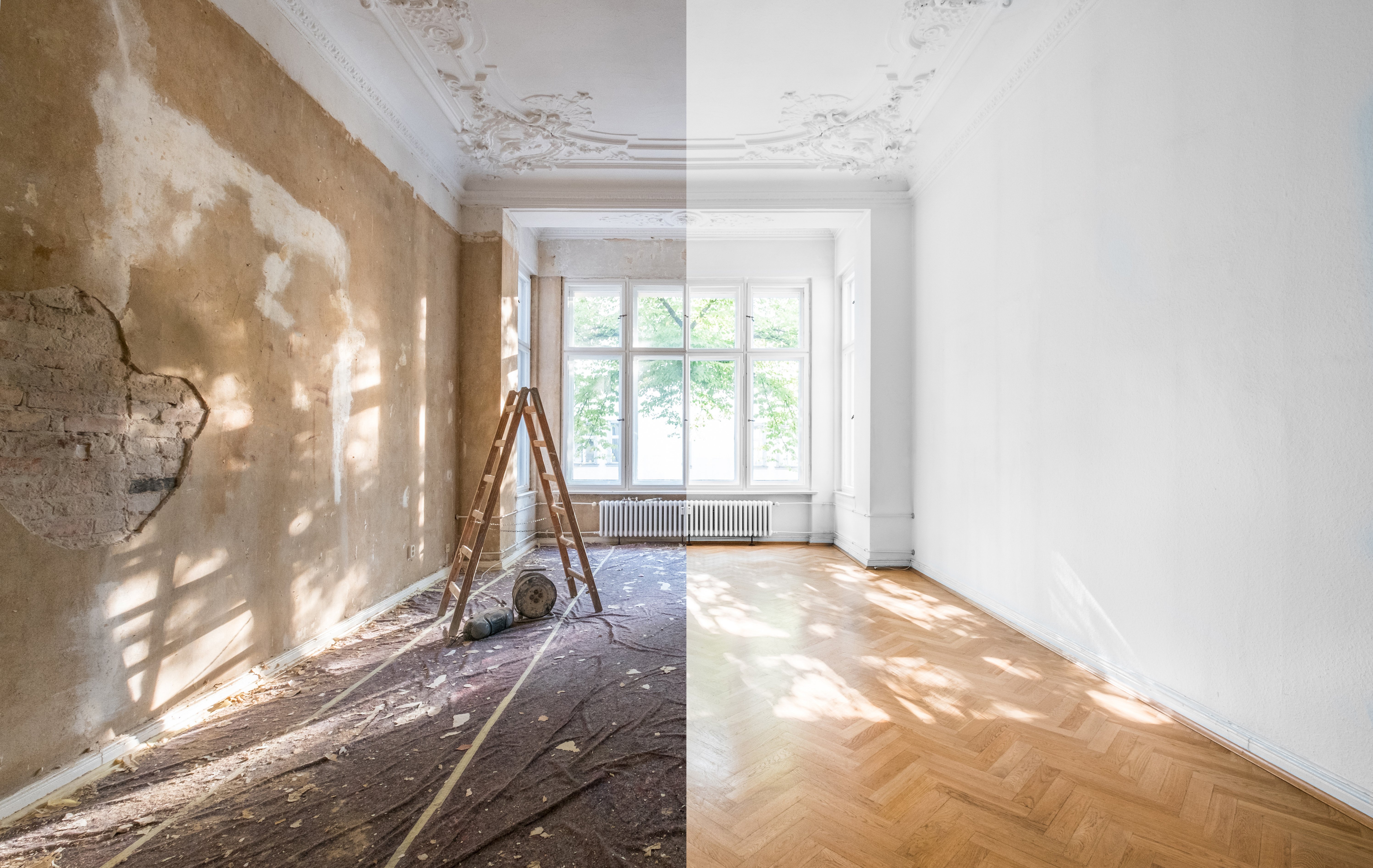 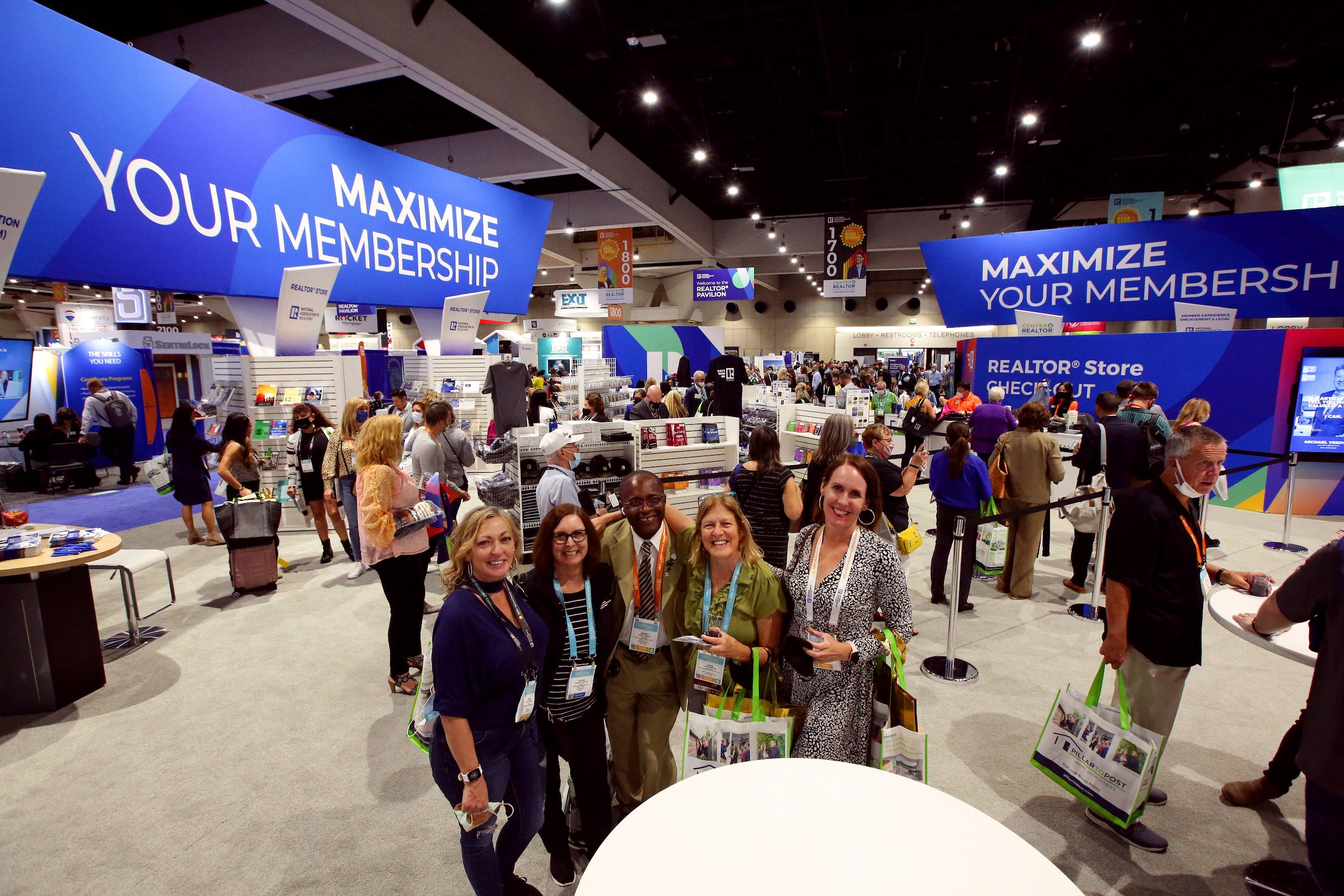 Conferences Happening This Year in the Home and Real Estate Sector

Increasing Your Home Value Without Breaking the Bank