In December of 2018, a fire believed to be started by a candle flame ravaged the inside of an apartment building on the 900 block of North 63rd Street in Philadelphia. Overbrook Gardens was formerly home to nearly 60 residents and has been vacant ever since. DesignBlendz has gotten the opportunity to be a part of restoring the building, and the process thus far has been unique.

Having been built around the 1930s or 1940s, this building was a bit of a challenge to re-design. Due to the fire, the building has been without a roof for the past few years. With no roof, water inevitably made its way around the structure, causing the entirety of it to be wet and covered in black mold. In addition to the mold, the steel supporting the structure had melted from the fire. Because of the condition, it was tough to determine the size and basic structure of the apartments. Locating the structure is the first step of a restoration project, so when faced with these conditions, the architects did not know if they would be able to save the building or not. Scott Woodruff, an architect at Designblendz, explained that he had to work closely with the structural engineer in order to figure out where the existing bearing points are, what the existing steel sizes are, and how they could recreate the structure to make it into a livable space. 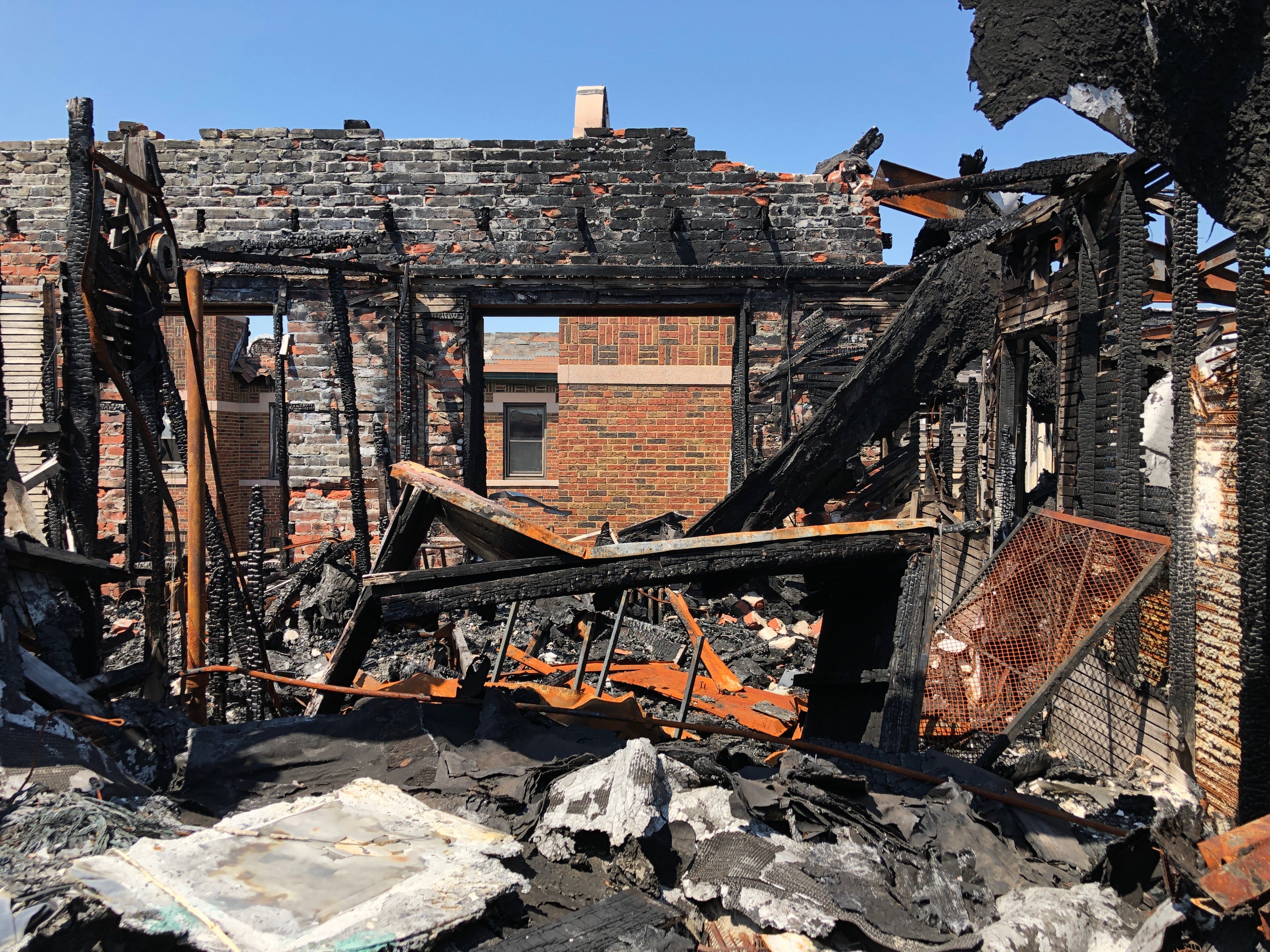 The first step in bringing the space back to life was to rebuild the roof. Addressing the water that had been getting into the building and stopping it was the main priority. Aside from making everything safe and up to code, keeping the historical nature of the building was a top priority to the designers.

“We’re recreating a lot of the existing building methods that were used; a lot of masonry bearing walls, steel construction inside,” Scott Woodruff explains.

A unique feature of this project is its unique brickwork, posing a challenge for our team to examine and attempt to recreate while still holding the historical integrity of the building. Because of the building’s age, there were no accessibility features; and in order to bring everything up to code, a wheelchair lift and other features were added.

Since the beginning, of this project in the Fall of 2020, Designblendz's role has shifted. At the start, DB was the designer and the architect. Now that the building is fully under construction, our role has changed to construction administration. As Director of Architecture, Scott Woodruff, explains in the latest episode: a lot of the interior work has been completed. The walls are up, the interior framing is finished, and the mechanical, electrical, and plumbing have been started. Something interesting about this project is that the contractor is working top-to-bottom; this is a great way to get construction to move at a faster pace, as all trades are able to work on the building at once and complete one floor at a time. There is still a considerable amount of work to be done at 900 N 63rd Overbrook Gardens, stay tuned for the updates to come! 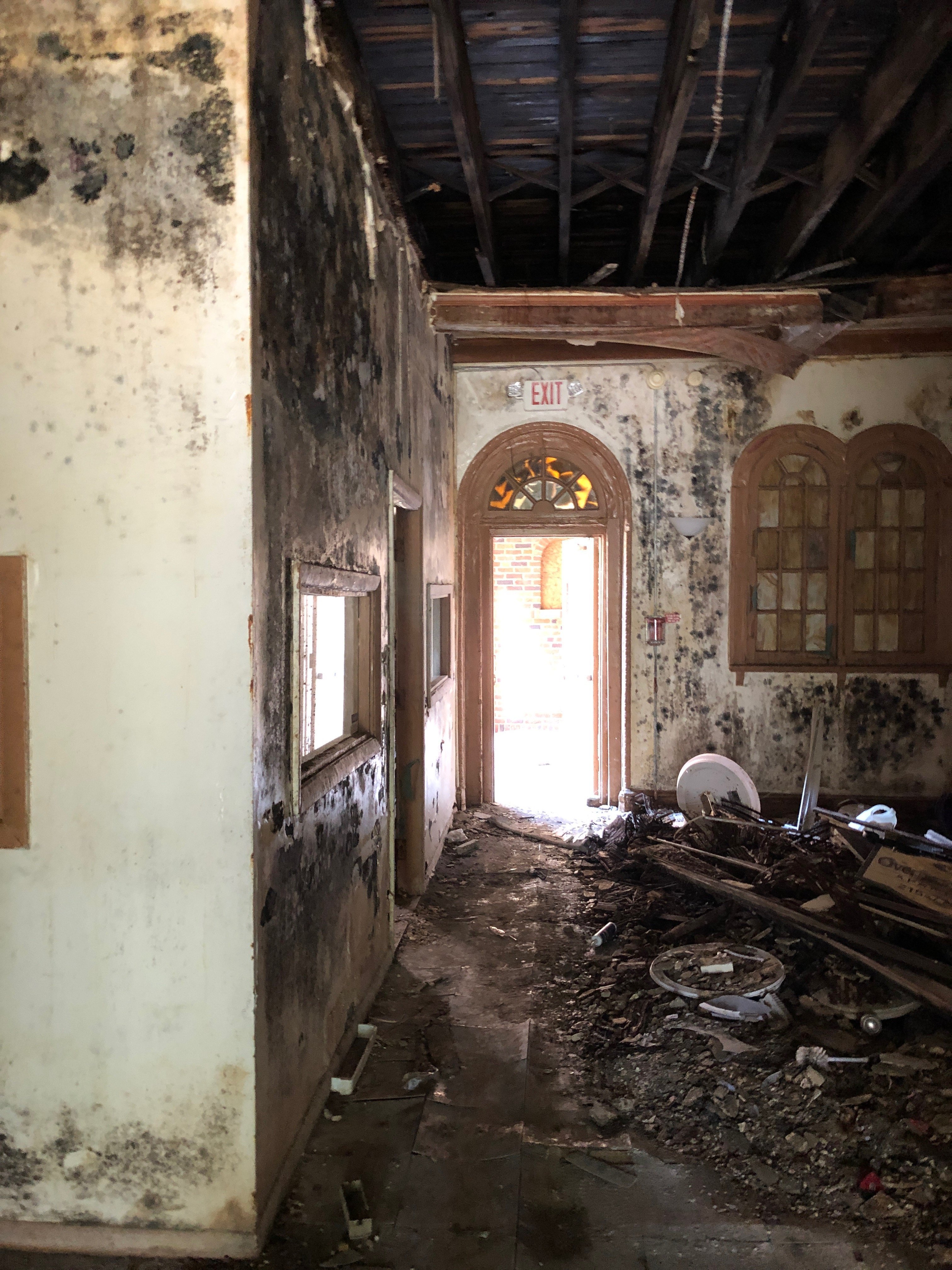 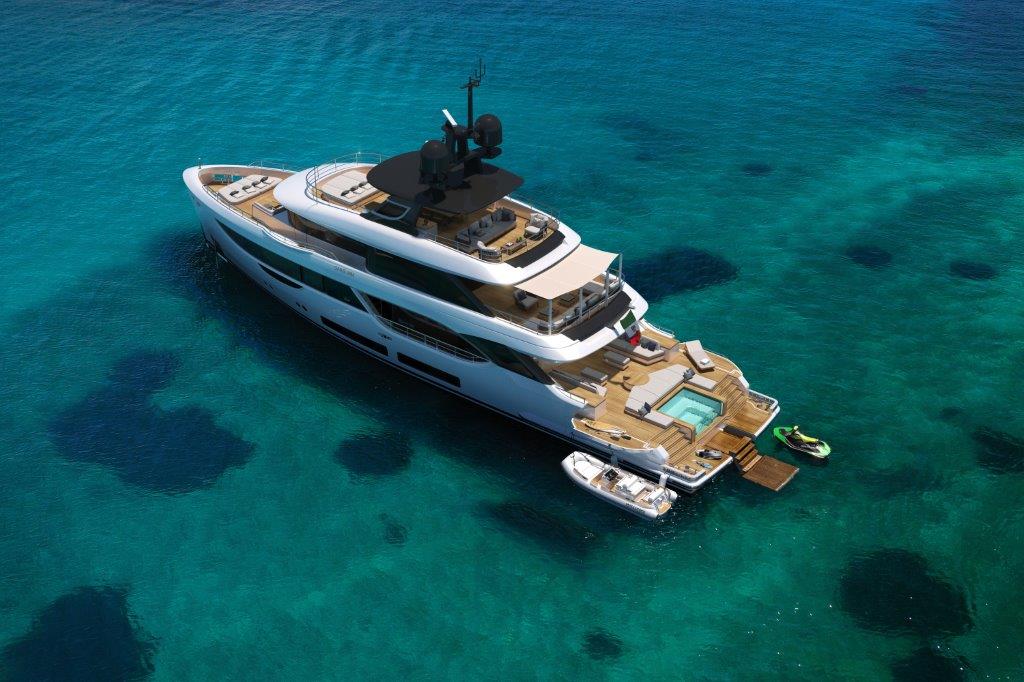 Which Should You Use: AutoCAD or Revit?