Since 1979, the annual Pritzker Architecture Prize has been awarded to a living architect(s) whose work demonstrates qualities of talent, vision, and commitment while having produced significant contributions to humanity and the built environment through the art of architecture. The prize was established by the Pritzker family who believed that honor like the Pritzker prize would attract greater public awareness to works of architecture as well as inspire creativity for architects internationally. The award which includes a bronze medallion and $100,000, is granted annually at a ceremony held at an architecturally significant site somewhere in the world.

For the first time in its 40-year history, the 2022 Pritzker Architecture Prize went to not only the first African architect to receive the honor, but also the first black architect to ever obtain this award. The winner is Burkina Faso-born architect, Diébédo Francis Kéré. Kéré’s first sense of architecture was in his childhood classroom that lacked ventilation and light, where he vowed to dedicate his future to bettering schools that were in extreme climates. And he did exactly that, all of his work has been focused on improving the lives of citizens in an often-forgotten region of the world. Francis Kéré's first building was a primary school in his hometown of Burkina Faso, Gando.  By using innovative forms of indigenous materials and contemporary engineering techniques, Kéré guided the locals who built this structure by hand. This style of regenerative architecture is what makes Kéré’s work so admirable. He has created an architectural aesthetic that is based on local craft and skills, as well as responding to the local climate conditions. When talking about his works, many will describe them as “Sustainability meets poetic expression”, which was a key point in honoring him with this award.

The jury of the Pritzker Prize said “In a world in crisis, amidst changing values and generations, he reminds us of what has been, and will undoubtedly continue to be a cornerstone of architectural practice: a sense of community and narrative quality,” about Kéré. He was also recognized for “empowering and transforming communities through the process of architecture.” 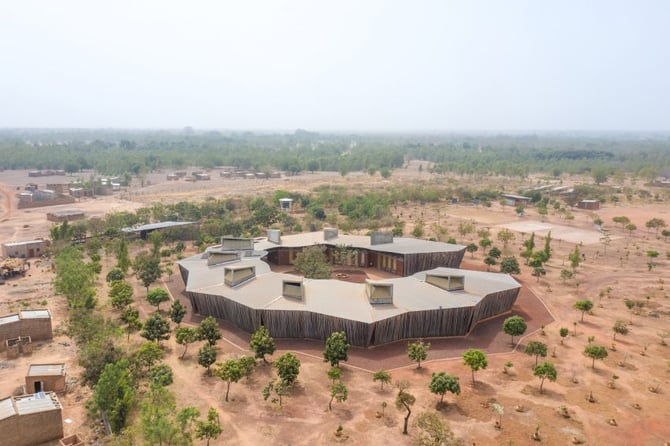 With the current state of the world and environment, Kéré is a perfect example of what all designers should be striving for in their work. His thoughtfulness and selflessness radiate through his projects and inspire a wave of change for architects all over the world. Outside of his work creating schools, Kéré has also designed medical facilities, historic parliament buildings, the National Assembly of Burkina Faso and Benin National Assembly, TStartup Lions Campus, and the Burkina Institute of Technology. 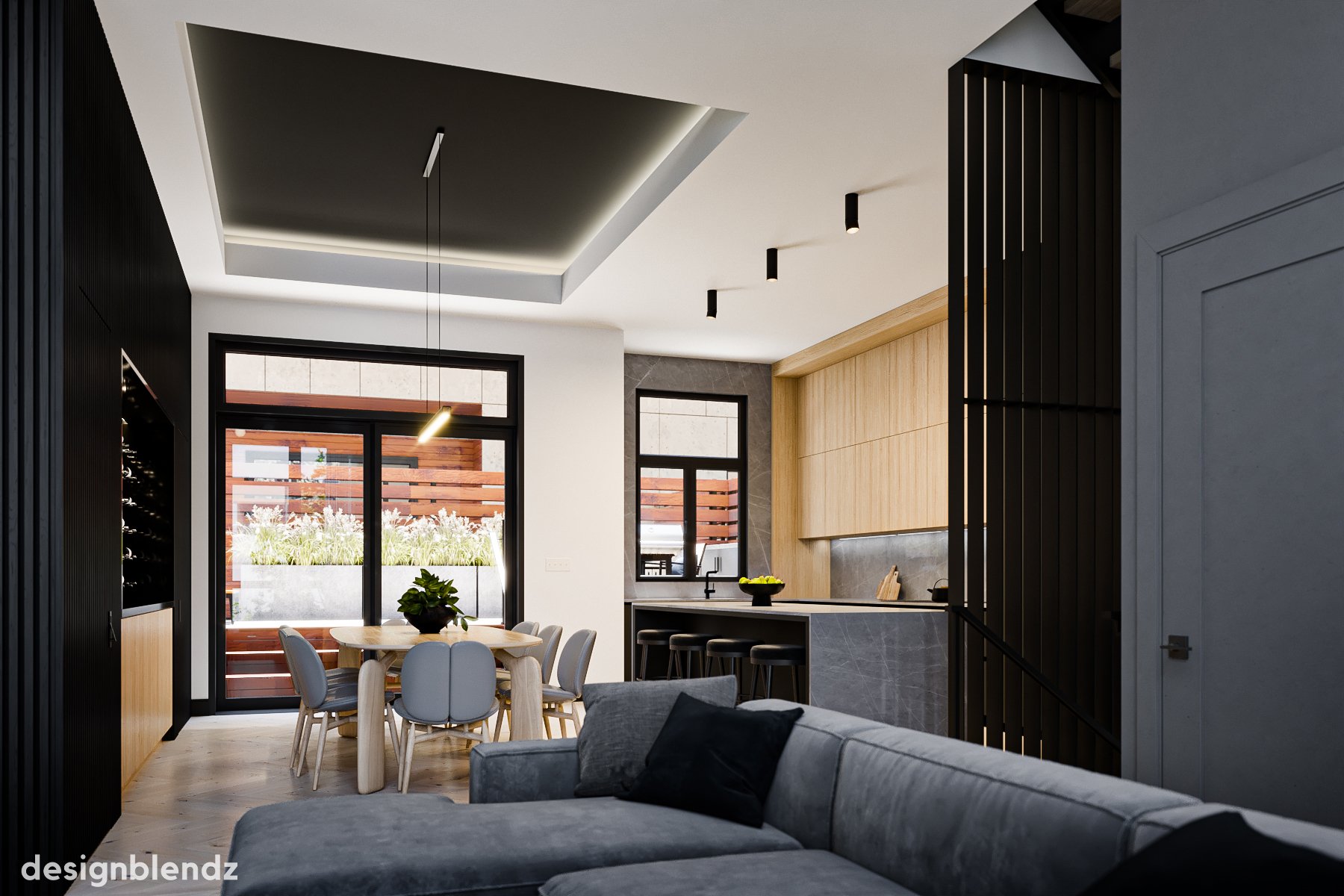