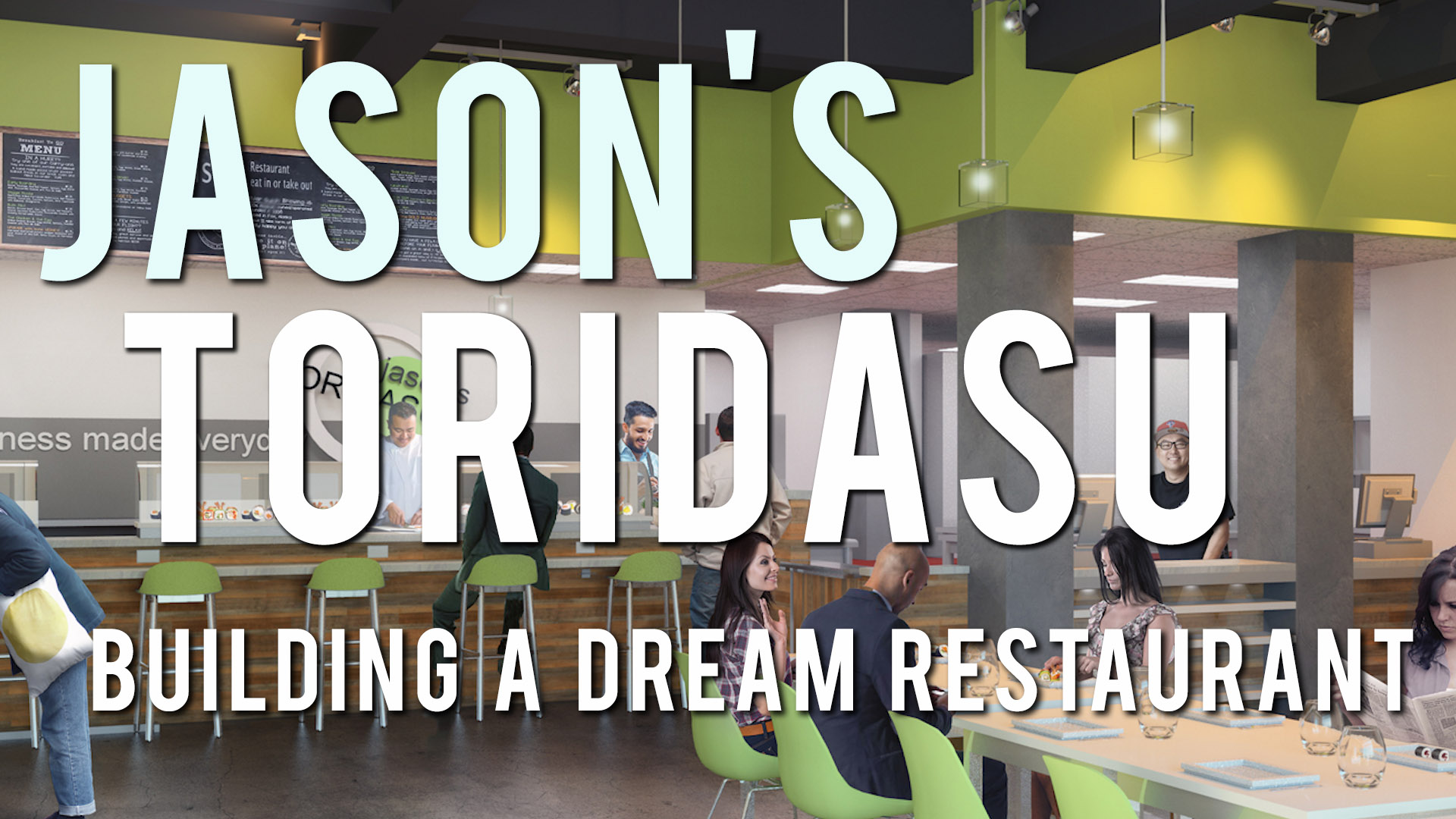 Working in construction, we see dozens of different projects every week. There are some projects, however, that feel truly special.

END_OF_DOCUMENT_TOKEN_TO_BE_REPLACED 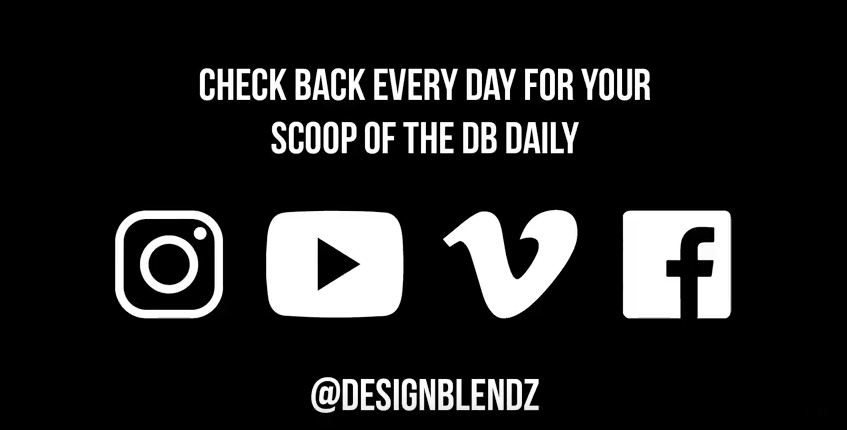 The entire Designblendz team is excited to introduce a new feature to our social media channels. You may have noticed last week that a 60-90 second video hit our Instagram, Facebook, YouTube, LinkedIn and Twitter pages started to hit our page each day. What can you expect to see from the #DBDaily videos? Department updates, behind-the-scenes looks, employee insights and more.

END_OF_DOCUMENT_TOKEN_TO_BE_REPLACED 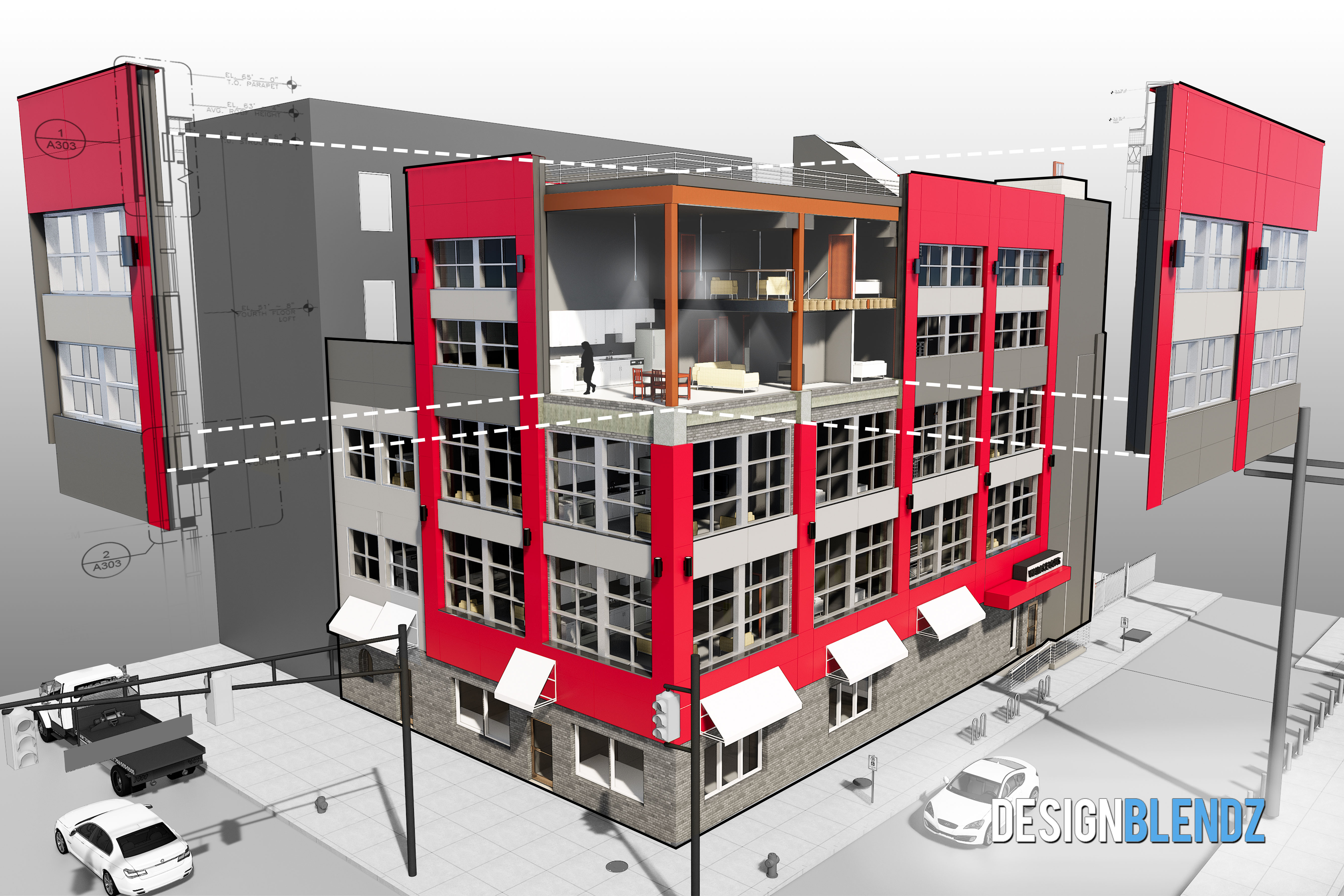 Construction is Underway at Santucci's on Broad Street

Construction has started on top of Santucci’s on N. Broad St. The original building at 655 N. Broad street was designed as a manufacturing warehouse and was built at the turn of the 20th century. The building became Linton’s Restaurant for many years before becoming another restaurant, and then finally, Santucci's Original Square Pizza.

The building is semi-attached and is constructed of masonry, and board formed cast in-place concrete. The extent of the new design is to add another story above the existing warehouse, and to update the facade using red metal and fiber cement panel. The former warehouse above the pizza shop is an ideal space for 18 new apartment units, many of which are lofts. The high ceilings, industrial character, and close proximity to public transportation will surely attract many who wish to live in the shadow of downtown Philadelphia.

END_OF_DOCUMENT_TOKEN_TO_BE_REPLACED

Reach out, we want to hear from you.