THE EVOLUTION OF 360 VIRTUAL REALITY VIDEO 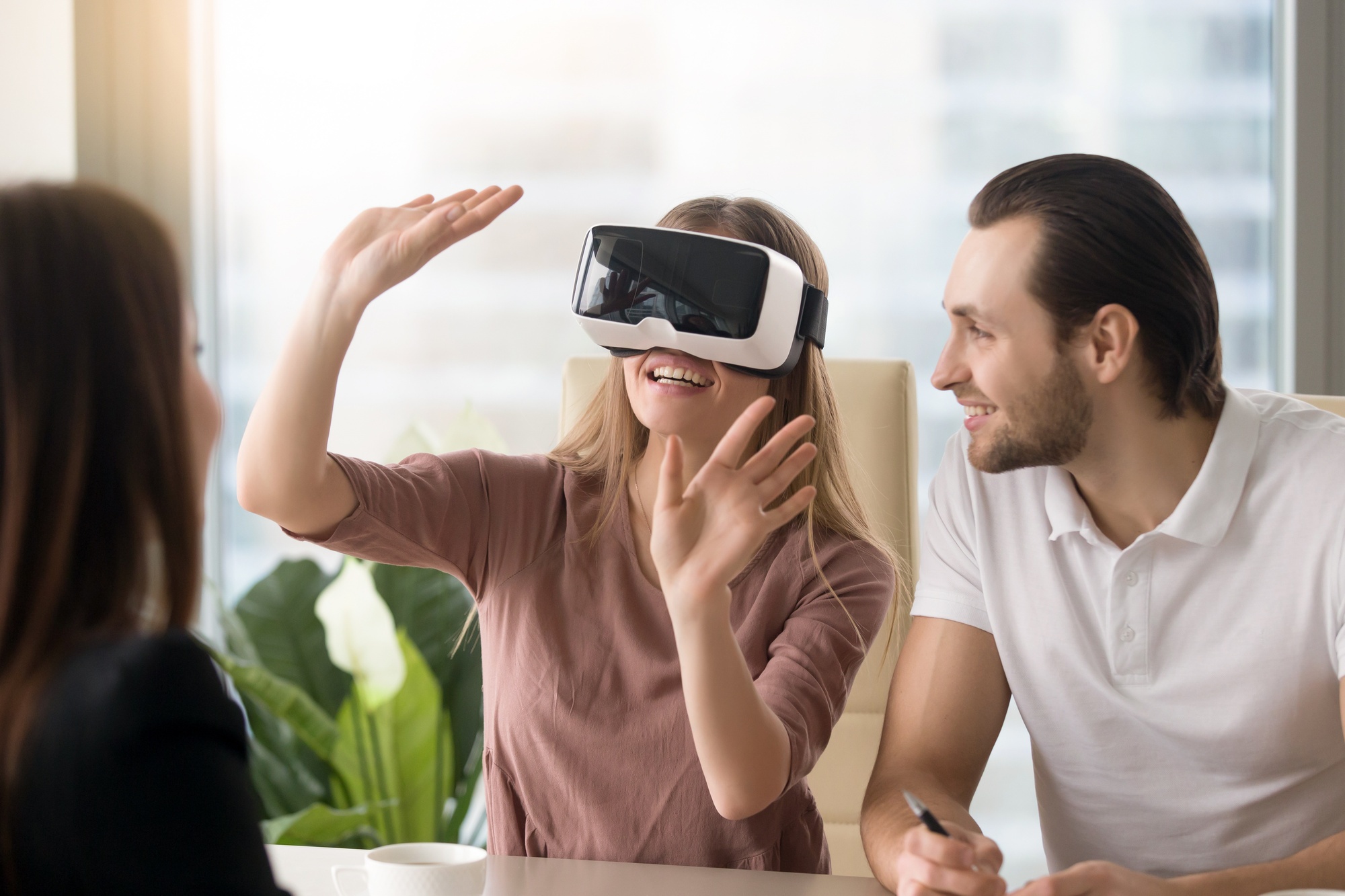 The development of 360 virtual reality video technology changed the game.

Imagine being able to walk with your client through a house plan, but not having to be there physically. Imagine if you could show your client the best parts of a house or property you are selling, right from the comfort of their couch, without you even being there.

That is the beauty of 360 virtual reality video.

Matter of fact, virtual reality is projected to hit the real estate market harder in the near future.

Already, there is an estimated 95% of customers looking for property online and 51% making a purchase from online searches alone.

For this reason, real estate broker, agents, and developers have been steadily introducing 360 virtual reality video technology in their businesses.

Because its the next greatest technology to ever be introduced in the Real Estate industry.

Assuming you are new to this technology, you must now be asking, "What is 360 virtual reality video?"

Sit back and read on. All the answers are in this article.

Virtual reality started setting foot in the real estate industry 10 years ago. Previously, the world of 360 virtual reality videos was characterized by low-quality panoramic images that had been badly disjointed, with poor interactivity that could only allow you to scroll from left to right.

However, 10 years down the line, the technology has evolved. This came with the introduction of better online plugins and tools such as HTML 5. But it's not the web software alone that brought the changes in this technology.

Part of this evolution has been sponsored by players not directly related to the real estate industry. One of these players is Facebook.

In 2014, Facebook purchased Oculus Rift, a virtual reality company, for $2.6 billion in what was a major industry move.

From then, several other companies such as Google and Samsung have come up with Virtual Reality headsets of their own, in an effort to compete with the social network giant.

In as much as these indirect players caused the rift, the real change came from this particular player.

Matterport: the Entry of 360 Virtual Reality to the Real Estate Industry

In 2014, back in Vancouver, LNG Studios launched the king of 360 virtual reality video technology in the real estate industry: Matterport.

This system has been designed to allow customers and real estate agents to take immersive tours to homes or properties on sale, without having to move a muscle going to the actual location.

The great thing about Matterport is that its services can be offered by a variety of real estate marketing companies, for brokers, sales agents, and developers to use.

And with its entry into the real estate industry, so has the industry changed to a whole new dimension, as you will discover below.

Instead of going through all of them, we are going to highlight a few suggested by the Forbes Real Estate Council.

a. It Saves Time for Both the Client and Real Estate Agent

The best thing about 360 virtual reality videos is that the experience you get from them is so immersive, that you and the client feel like you are actually in the home or building. This means that being physically in the place is no longer important.

The biggest plus from this is that your property can be viewed from anywhere around the world, which increases your market size considerably.

Additionally, you never have to wait for your client to land from another corner of the world, just to see the property you have put on sale. All they have to do is log in to your website and take a virtual walk through from wherever they are.

b. Your Client Can Easily Visualize What the End Product Would Be

One of the biggest problems in real estate sales has been convincing the client of what the end product would be. With 360 virtual reality video technology, the client can visualize how his/her home would look like and if need be, customize it to his/her liking.

And what's the advantage of this?

Faster sales. Which means quicker turnarounds and bigger profits! Above all, a better customer experience and interaction.

Imagine sitting down over a meeting in China, discussing and touring a property you intend to buy in New York. With virtual reality, foreigners can conveniently view properties in places far beyond their borders, and reach out to make purchases.

In Forbes' terms, "This puts the 'Real' in Real Estate."

In as much as we can hype this new technology right now, we should dare ask, "What are its prospects?"

That is what we are going to cover next.

If you are still skeptical about virtual reality in Real Estate, then digest this.

According to a Goldman Sachs report, the virtual reality market in Real Estate is expected to hit at least $80 billion by 2025.

This certifies virtual reality as the current Real Estate gold rush, even among other emerging technologies in the Real Estate and construction industries.

And that is not all.

According to these statistics, virtual reality would already be having a projected $15.6 billion economic impact by 2020 alone.

Should you be heading there? Yes, you should!

360 virtual reality video technology is the future of the Real Estate sector. Not only is the technology fun, but also it offers the best experience for your clients that will surely have them coming for more.

So, if you are yet to invest in it, go ahead and do so. But above all, make sure you gather information from the best marketing companies, for the best service.