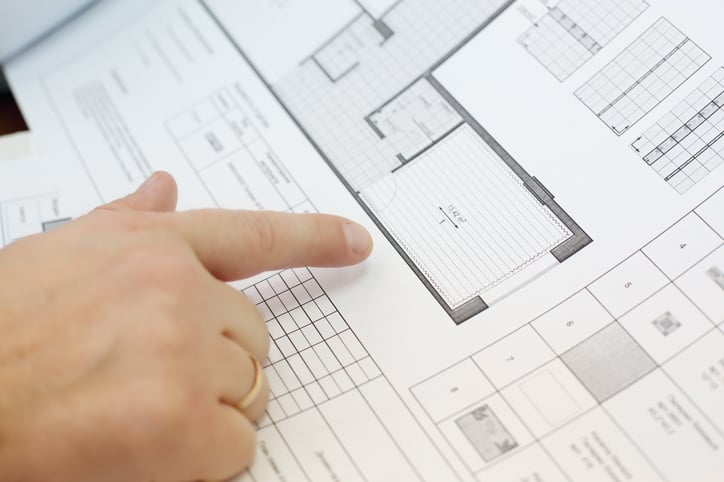 5 Reason to Hire a Professional for City Zoning

Delays, redesigns, and fines cost money and time. Hire a city zoning professional for your project and avoid the headaches and budget hits.

City zoning can be a frustrating part of the construction process. But instead of doing the right thing and hiring a professional, some companies think they can handle it on their own.

This is a big mistake. Failing to handle zoning properly can result in massive fines and even drive your company out of business.

These five things are just a few reasons why you should hire a professional to handle the zoning responsibilities associated with setting up shop.

If you live in the United States, you have some difficult laws to deal with. In a lot of countries, building laws are relatively universal. This is not the case in America.

The zoning codes in New York City, for instance, are different than the zoning laws in Philadelphia.

Federalism can make life incredibly difficult for business owners. Dealing with the way city zoning laws change from place to place can be proof of that.

One of the best reasons to get architectural assistance for zoning is the fact that everything about your plan matters. Even a sign can become a huge problem for a business owner.

Different cities have different laws on how large the sign for your business can be. And while it can be tempting to think small, this is a bad idea.

Of course, you won't be fined for having too small of a sign. But you will be unable to compete.

Don't get lost in the crowd, or pay a fine. Get zoning help for your building.

Most of us are good people. So, as important as the Americans with Disabilities Act is, we already want to make our building accessible to people with disabilities.

That being said, it can be hard to properly build without knowing these laws. Part of city zoning is building a compliant building, and if you don't hire the right people you may be unable to create accessible space.

Construction helpers can make it easier to follow this important law. So if you want to help people and avoid fines, you can't do it alone.

Building Laws Effect Whatever Changes You Want To Make

It's important for people to follow the law when they build a facility. But the law doesn't end there.

You're probably going to change your building a few times. And if that's the case, you'll once again be forced to follow the law.

You'll want people who can work with you as these changes continue to be necessary. And to do that, it will be better to have already hired somebody you trust to build your building.

The biggest reason to hire construction professionals is the fact that there are already some amazing ones out there. No matter what you're doing with your building, we can help.

We handle everything from the construction of your facility to real estate marketing. So don't try to handle city zoning alone: contact us for help.