Understanding the Role of 3D Printing in Construction

The Role of 3D Printing in Construction

Is there anything you can't print using a 3D printer? We could be looking at a future where 3D printed homes are the norm rather than the exception. Here's everything you need to know about the potential and role of 3D printing in construction 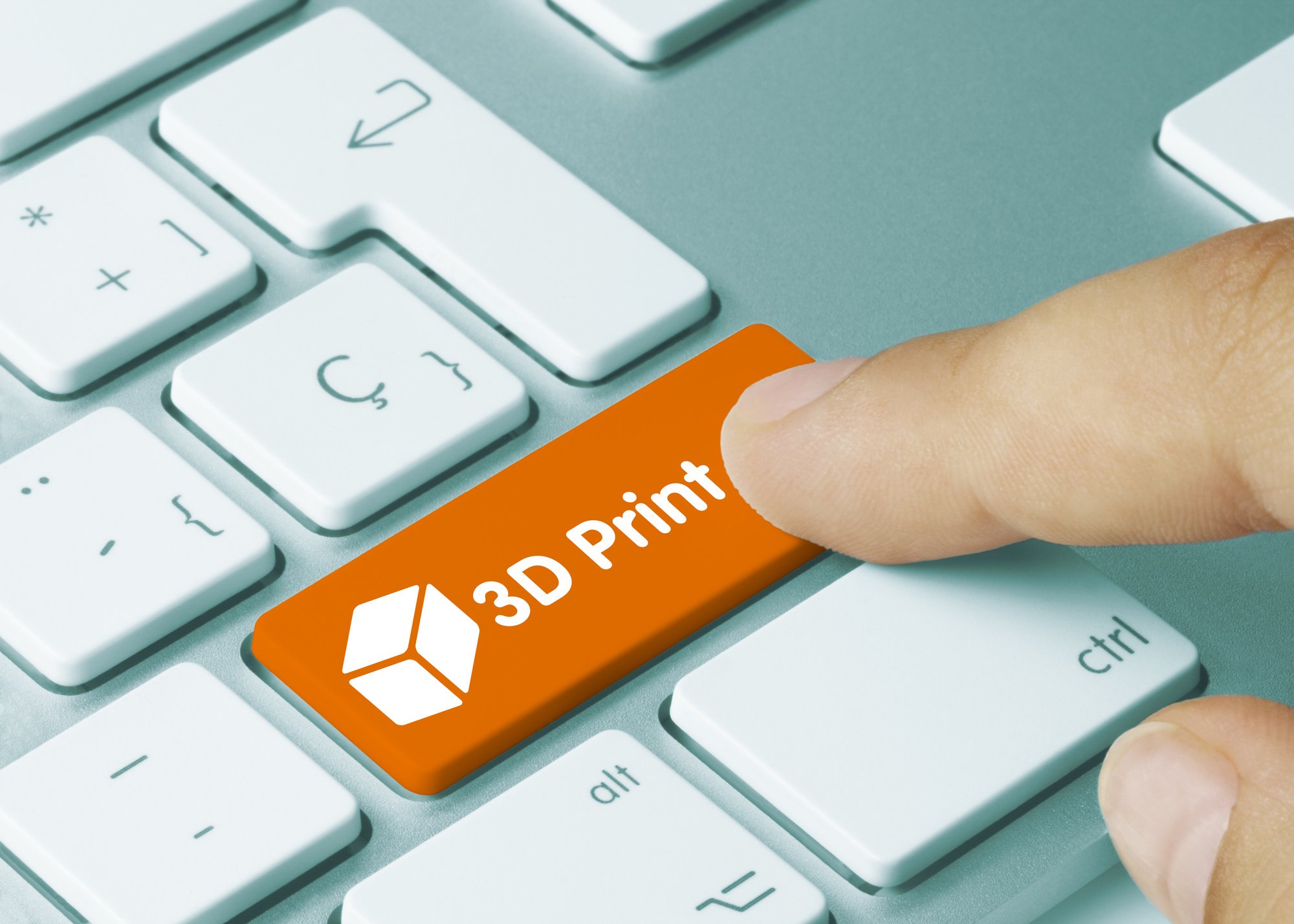 The 3d printing industry has quickly surpassed the $7 billion mark and is expected to boom in the next decade. And it's an industry poised to make big dents in the current market.

One of the best examples of 3d printing's potential as a disrupting force is in construction. With the introduction of 3d printed homes, technology now has the framework to completely change how houses are made.

It also will hit an industry, construction, that has remained fairly consistent throughout the last century.

But as with any new technology, the role of 3d printing in construction is far from straightforward. There is no blueprint to map out exactly how 3d printing will affect the market.

However, we have found some key points to set a foundation for understanding the role of 3d printing in construction.

3d Printing in Construction: How is it Possible?

This year a family moved into a 3d printed home for the first time in history. Suddenly, the idea of printing a house has shifted from science fiction to reality.

In order to understand how printing a house could be possible, it's best to shake off some common misperceptions.

First, when most people think of 3d printers, they think of conventional print machines that are a bit smaller than an oven. These are not the kind of 3d printers used to build houses.

Instead, 3d printers that build houses are massive machines built to create homes.
Also, anyone who has toyed around with a small 3d printer likely has seen it spit out mostly plastic-based products.

These 3d printers usually use a special blend of materials, including fast-drying concrete.

Printing houses has created new possibilities in construction. And it's grabbing the attention of software specialists, homebuilders, and real estate investors.

Here is why many believe 3d printing is poised to rock the construction market and change the real estate landscape.

When it comes to the sheer speed of creating a home, 3d printed houses have a massive advantage over traditionally built homes. In fact, some houses have been built using 3d printing in as little a day or two.

Stack that up against the old standard, which is often weeks to several months, and it's easy to see a huge potential for development.

Plus being convenient for a standard homebuyer, quick construction can change whole communities.

When a natural disaster hits, be it a wildfire, hurricane, tornado, or another destructive event, it often takes months to years to rebuild. With the ability to create houses on demand, people in entire communities could recover their homes at a rapid rate through 3d printing.

In the United States, companies end up paying more than $60 billion per year for injuries on the job. With hammering, lifting large structures, and ducking other workers, constructions jobs lead to a lot of injuries.

By building houses with 3d printing, companies could potentially cut down injuries drastically.

With 3d printing, the robotic builder is absorbing the majority of construction dangers.

And there are potential benefits for people outside the immediate job zone.

Anyone who's been around a construction scene knows the nuisance of noising hammering, sawing, and yelling. With 3d printed houses comes the possibility of a much quieter construction zone.

Noise causes many construction teams to have to pick the hours work goes on to avoid major disturbances.

And 3d printers don't have to eat or sleep. That means a house can be built non-stop, through lunch, dinner, and even the night.

This brings on huge potential for the real estate world. Now, companies can quickly adjust to market changes, political shifts, and catastrophic events.

It means labor demands and exhaustion of the workforce could become little of an issue.

Because machines are doing most of the physical work, the cost of labor could be cut significantly with 3d printing.

In fact, some companies have estimated they could cut labor by as much as 80 percent.

For companies, fewer workers means less liability, less management, and more freed up time to focus on other areas of development.

And the cost savings reach beyond workers. There are massive savings opportunities in the simple efficiency of 3d printing.

Since technology is doing most of the heavy lifting, construction can be more precise.

And anyone who has been on a construction scene knows how easy it is to waste materials. Whether it's through a mistaken cut, sloshing concrete, or a botched pour, waste adds up fast.

It has been estimated that 3d printing could save as much as 60 percent in materials for a homebuilder.

3d printing in construction could change what is used to build houses. This means using eco-friendly materials for building.

Many 3d printing companies build houses out of recycled or special concrete mixtures.

3d printing could shift demand from sectors like the lumber industry. That could mean less deforestation.

And some groups are building houses out of completely reusable materials. In some cases, houses can made, taken apart, and reassembled elsewhere.

To this point, most construction techniques are based on rectangular shapes. It's often difficult to build major curves into designs.

But 3d printers can squeeze out concrete using large mechanical arms. They act like an icing dispenser might when decorating a cake.

That means homes can be designed with safer, sturdier, and more efficient designs.

We don't know the limits and capabilities of 3d printing in construction. But there is potential for huge changes in the housing industry.

Want to learn about other ways realtors can use 3d technology to their advantage? Check out our blog.